Express your love for Porsche 917 with this life-size sculpture 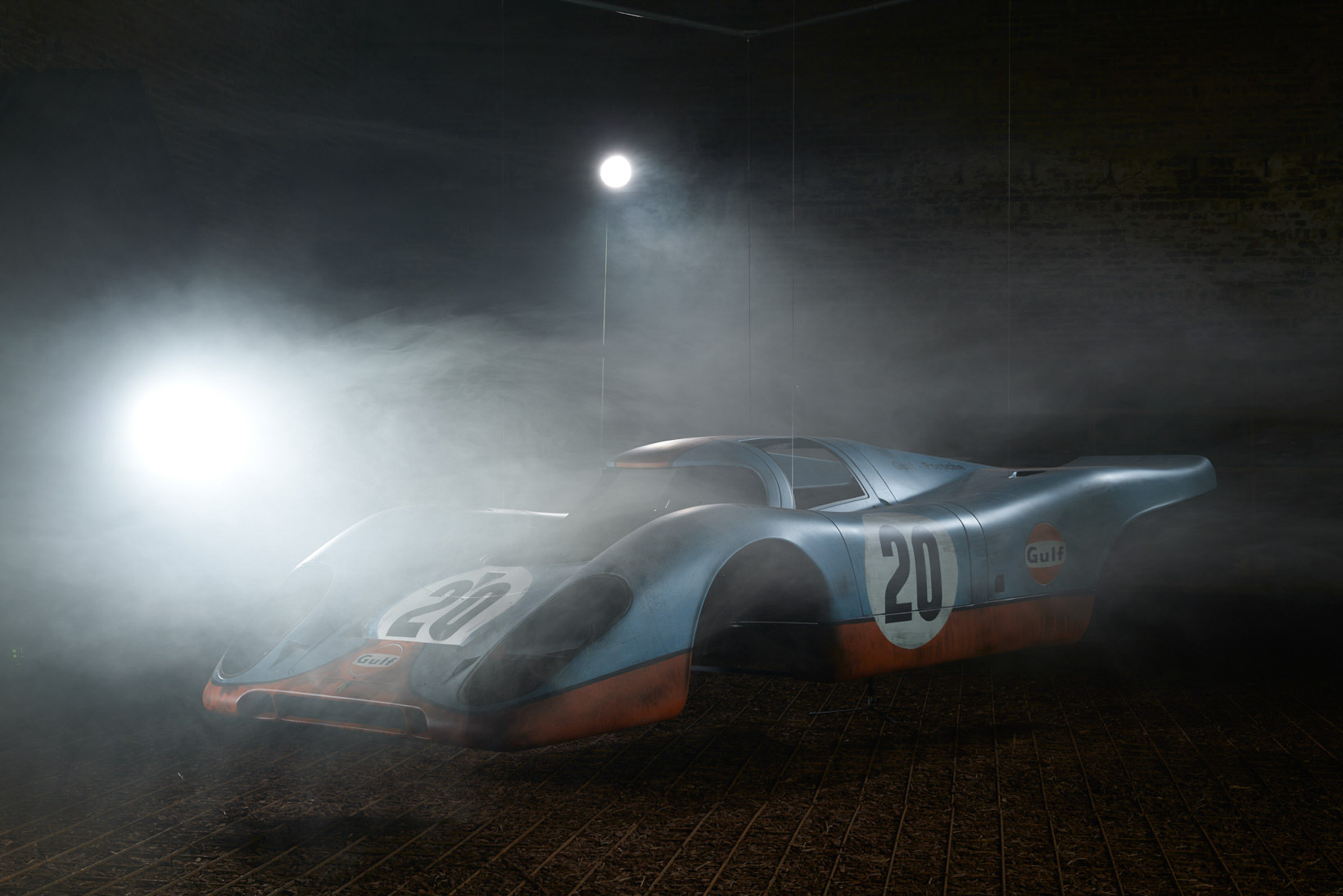 A company named After The Race (ATR) has announced a 1:1 replica of the Porsche 917 – or, more specifically, its body and body alone. Only 12 units will be made by hand against individual orders.

The idea belongs to Edmond ‘Pogo’ Thonnard, a street artist considered to be one of the genre’s founding fathers in Europe on par with legends like Banksy. Thonnard says one sculpture takes around six months to produce, and the pricing is available upon request only.

Buyers can specify which actual Porsche 917 livery to paint their sample in. Some immediately recognizable examples include Gulf and Martini (see video). The original 917 started its career by winning the 24 Hours of Le Mans 52 years ago. It continued its winning streak across countless other endurance races, earning the title of a legend.