Have a look at an exotic pre-market Lamborghini Urraco 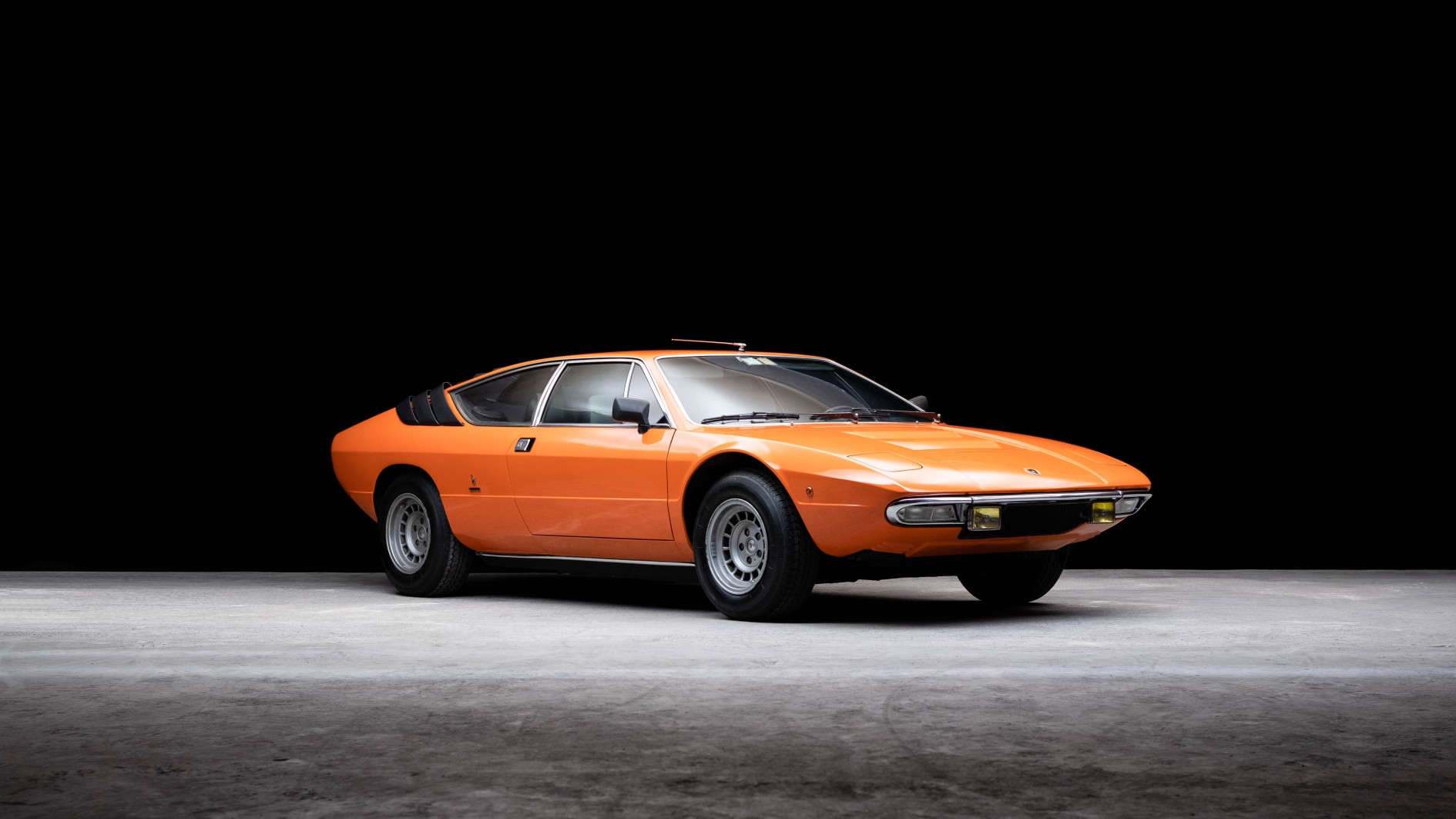 A rare Lamborghini Urraco with 61,400 km (38,150 miles) of use to show for being half a century old is on sale in Munich, Germany right now with an asking price as low as €105,000. The production run included 791 Urraco sports cars, but this one was a prototype.

The Urraco (see video) was Lamborghini’s response to the affordable sports cars made by its main rivals, such as the Ferrari Dino or the Maserati Merak. It went into production in 1973 and never quite caught on. This particular example was put together a year before the production start and features unique design quirks both inside and out.

The name ‘Urraco’ translates from Italian as ‘a small bull’ and refers to the smaller-than-usual engine – a V8 instead of Lambo’s usual V12. Depending on the specific modification, this V8 had between 2.0 and 3.0 liters of displacement and produced between 180 and 247 metric horsepower (178–244 hp; 132–182 kW, respectively).

The prototype number 19 shown here had changed owners multiple times, but had stayed motionless since 1992. It received a partial restoration in 2014 that saw its paint refreshed and its engine rebuilt by a former Lamborghini mechanic. The interior was found in good enough condition to leave as is. The current owner and seller owns it since 2016.