BMW recalls the new 7-Series in the USA 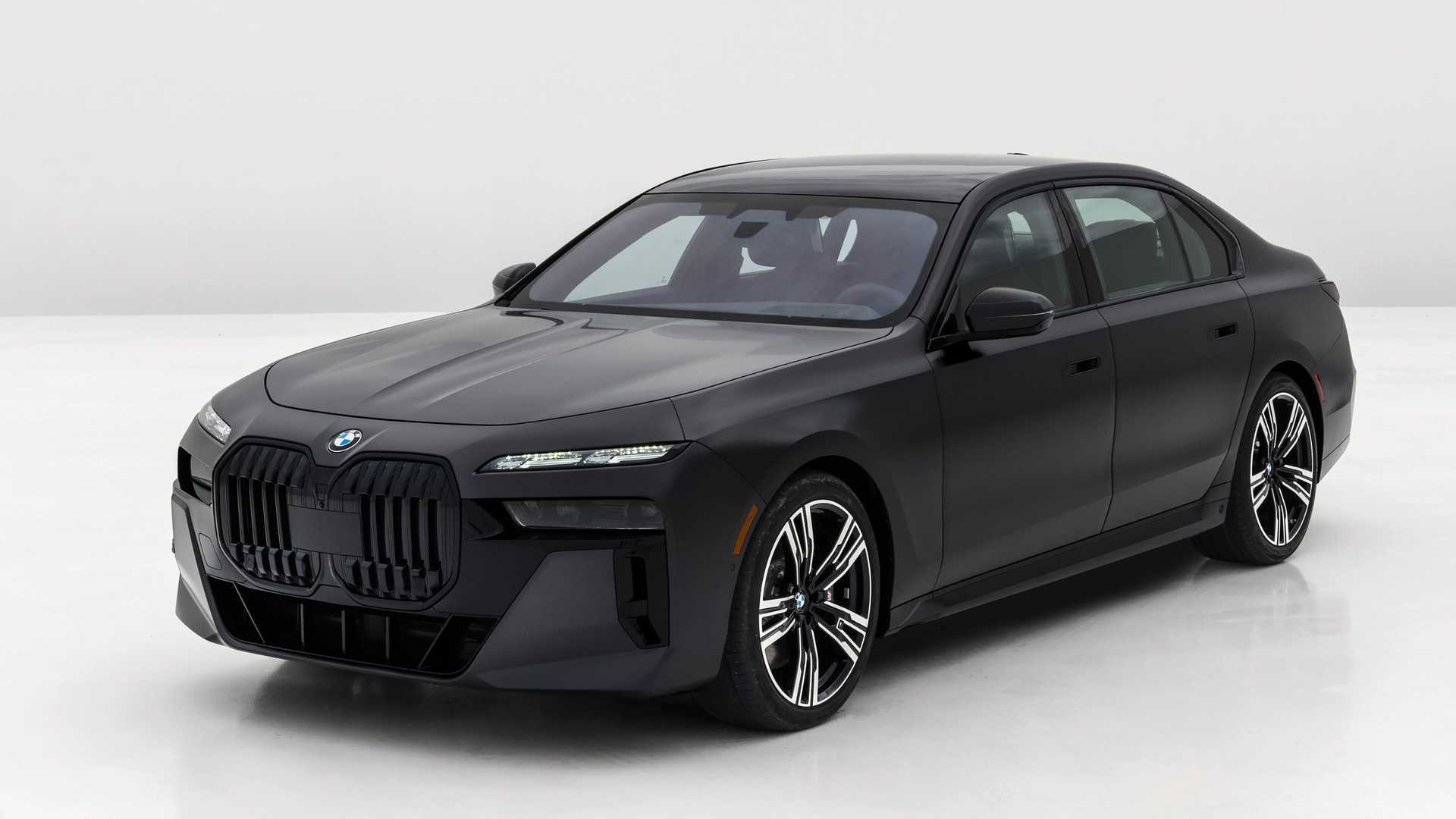 BMW has launched a recall campaign targeting select 7-Series sedans produced in 2022. An issue in the telematic control unit may lead to it failing to provide GPS data to the emergency services when the car gets into an accident.

The issue was first discovered during prototype tests in July this year, but could not be pinned down to a specific faulty unit. BMW had considered cellular network issues, software bugs and a variety of other factors, but ultimately needed a whole additional investigation round until it singled out a vendor responsible for supplying faulty TCUs.

The TCUs will be replaced on a total of 116 affected vehicles, including 740i and 760i xDrive models and 53 i7 xDrive60 models assembled this fall. The press release stresses that none of the cars has been delivered yet, so recovering them from dealerships and logistic centers should be trivial.