Chery unleashes a Tank SUV rival on the streets 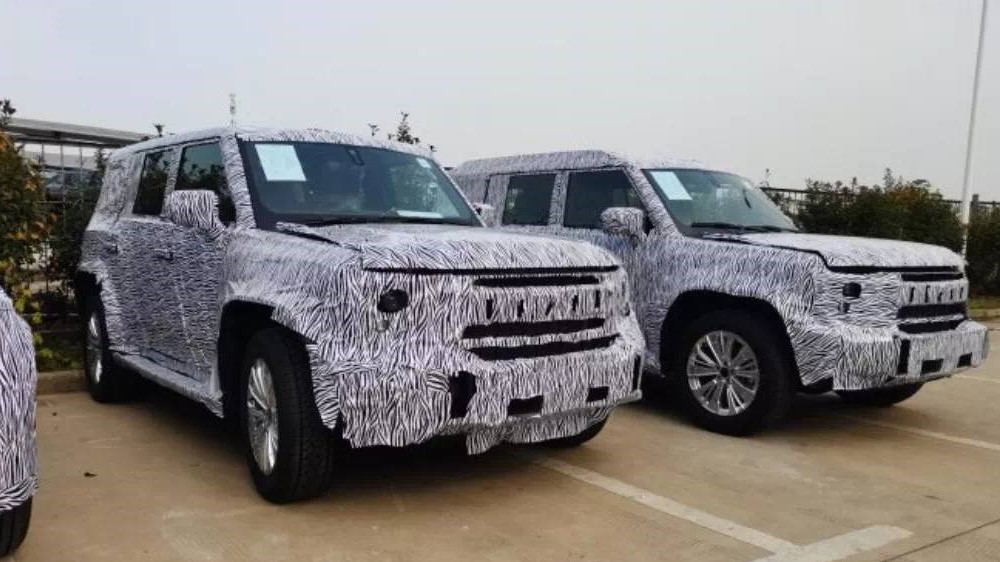 Chery has begin testing a new off-roader Jetour T-1 based on the T-X Concept previewed in January. The production car will be available in two body lengths to choose from and mostly with hybrid drivetrains. According to the media, the Tank 300 will be its main rival.

Compared to the T-X Concept exhibited at the Chengdu Auto Show at the beginning of the year (see video), the production car looks dumbed down. The exposed towing eyes are missing, the door handles are normal and the rear doors are no longer rear-hinged like they were.

Having said this, the overall design is still brutal with heavy-duty bumpers and bloated wheel arches. The flat area on the roof, originally envisioned as a drone landing pad, has also been retained.

The SUV will ship in two body variants: standard (4.8 meters long, five seats) and long (4.95 m, seven seats). Two hybrid drivetrains will be offered based on a 1.6-liter turbo and a 2.0-liter turbo engine. The specifics haven’t been disclosed yet, but the company promises fuel economy reaching as high as one liter of gas per 100 kilometers of range (235 miles per gallon).

The official debut will take place in January 2023, followed by a sales start in the spring, Chery says.