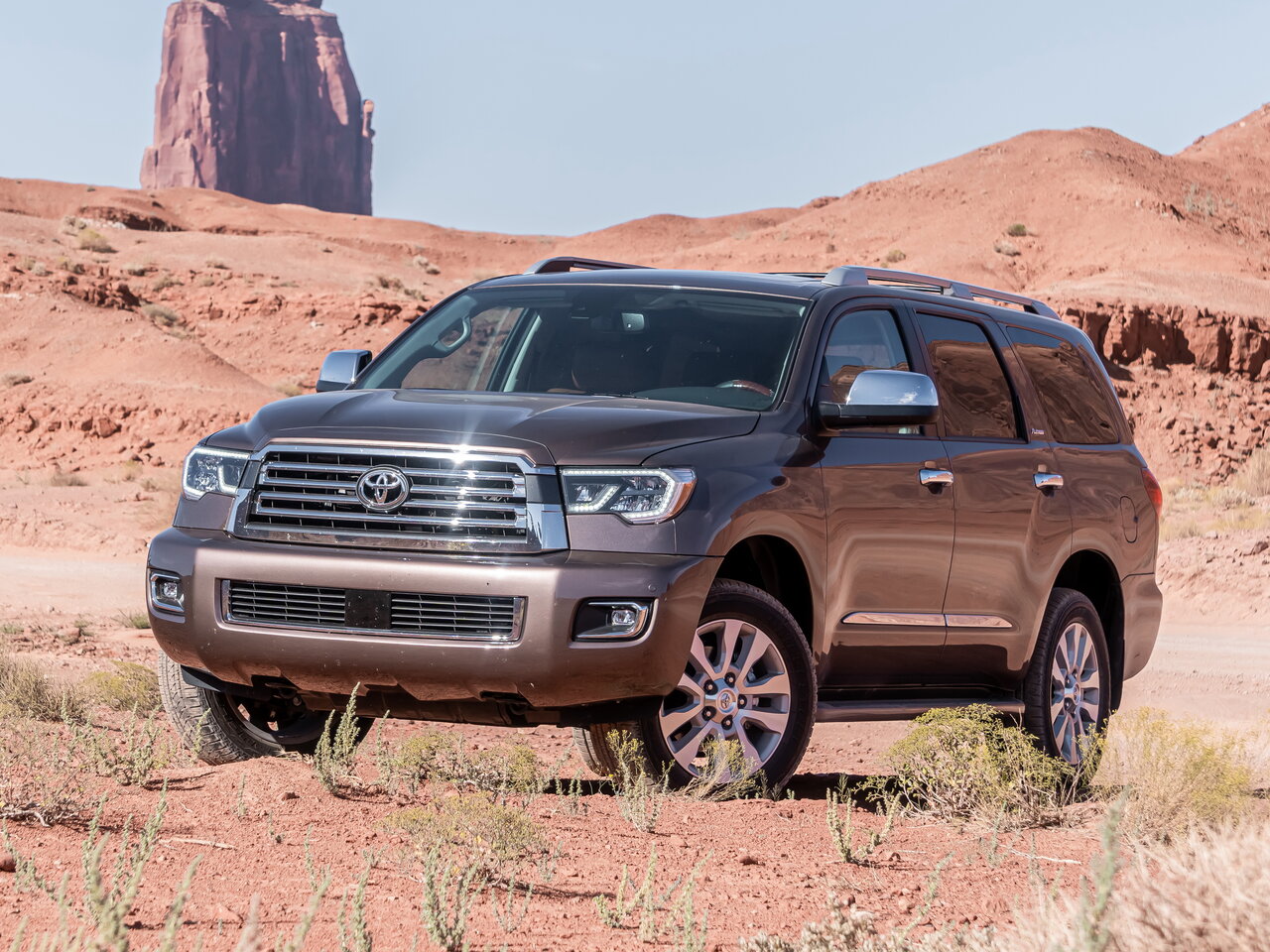 The analytic department of iSeeCars has published a list of 20 vehicles frequently sold on the U.S. used car market with more than 200,000 miles (321,869 kilometers) on the odometer. Toyota takes up half of the list, with the remaining half divided between U.S. and Japanese automakers.

The team has analyzed more than two million transactions ranked by mileage. Specific models were considered particularly long-lived if at least 2.5 percent of their total number sold had 200,000 miles or more under the belt.

The study found that at least 1 percent of all Toyota Sequoia SUVs (watch the video for a reminder of what it is like) sold in still-running condition had 296,509 miles (a touch over 477,000 kilometers) behind them. The second place in the ranking went to the Toyota Land Cruiser with around 280,000 miles (450,000 km), and the third one went to the Chevrolet suburban with 265,000 mi (427,000 km). The fourth and fifth positions were claimed by Toyota Tundra and GMC Yukon XL, respectively.

Other Toyotas in the list included the Prius, which the study recognized the most robust light passenger car, the Avalon, the Highlander PHEV, the 4Runner, the Sienna, the Tacoma and the Camry Hybrid. Other models mentioned included the Chevrolet Tahoe, Honda Ridgeline, Pilot & Odyssey, Ford Expedition & F-150, GMC Yukon, and Nissan Titan. The Camry Hybrid rounded off the top-20 list with a mileage of 230,000 mi (371,000 km).

The experts highlighted the fact that most Americans were interested in three-row SUVs as the most actively used cars. Pickup trucks were found fairly popular as well, but those from Japan proved superior in terms of longevity to their native U.S. rivals.

Commenting on the study, representatives of iSeeCars stressed that it did not intend to find out what kind of highest possible mileage you could expect to squeeze out of this car or that. The ranking was drawn up by averaging the odometer data, and many of the cars included in the calculation continue being driven to this day.