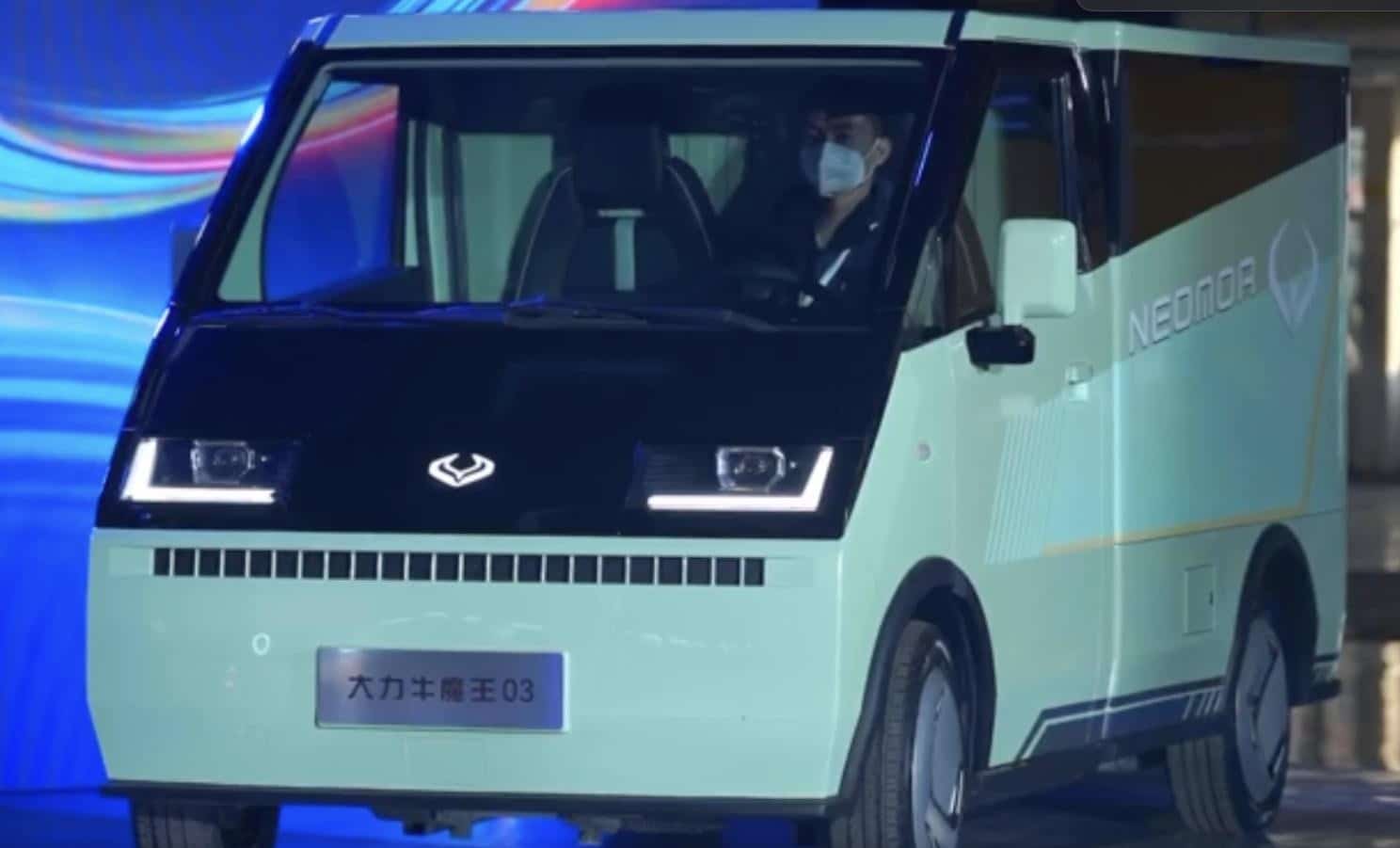 A new car manufacturer named Derry has been registered in China. The company plans to piece together up to 20,000 commercial EVs per year starting with the two prototypes shown here – the Neomor 01 and Neomor 03.

The latter remains a bit of a dark horse at the moment, while the former is officially a last-mile delivery truck. It is tiny, only 1,080 mm (42.2 inches) wide, has a single seat inside and can make a full turn on a 4-meter (13.1-foot) spot. Its traction battery is also small at 8 kWh, but the company claims it will be enough for up to 120 km (74.6 miles) of driving.

By 2024, Derry plans to introduce two larger trucks dubbed the Neomor 05 and Neomor 10. Nothing is being revealed about either model at the moment, but one of these could very well be aiming at the same market segment as the Tesla Semi. The year 2025 shall mark a new evolutionary stage for the brand: Derry plans to expand its portfolio to 15 electric commercial vehicles, including hydrogen-powered medium trucks and heavy trucks.