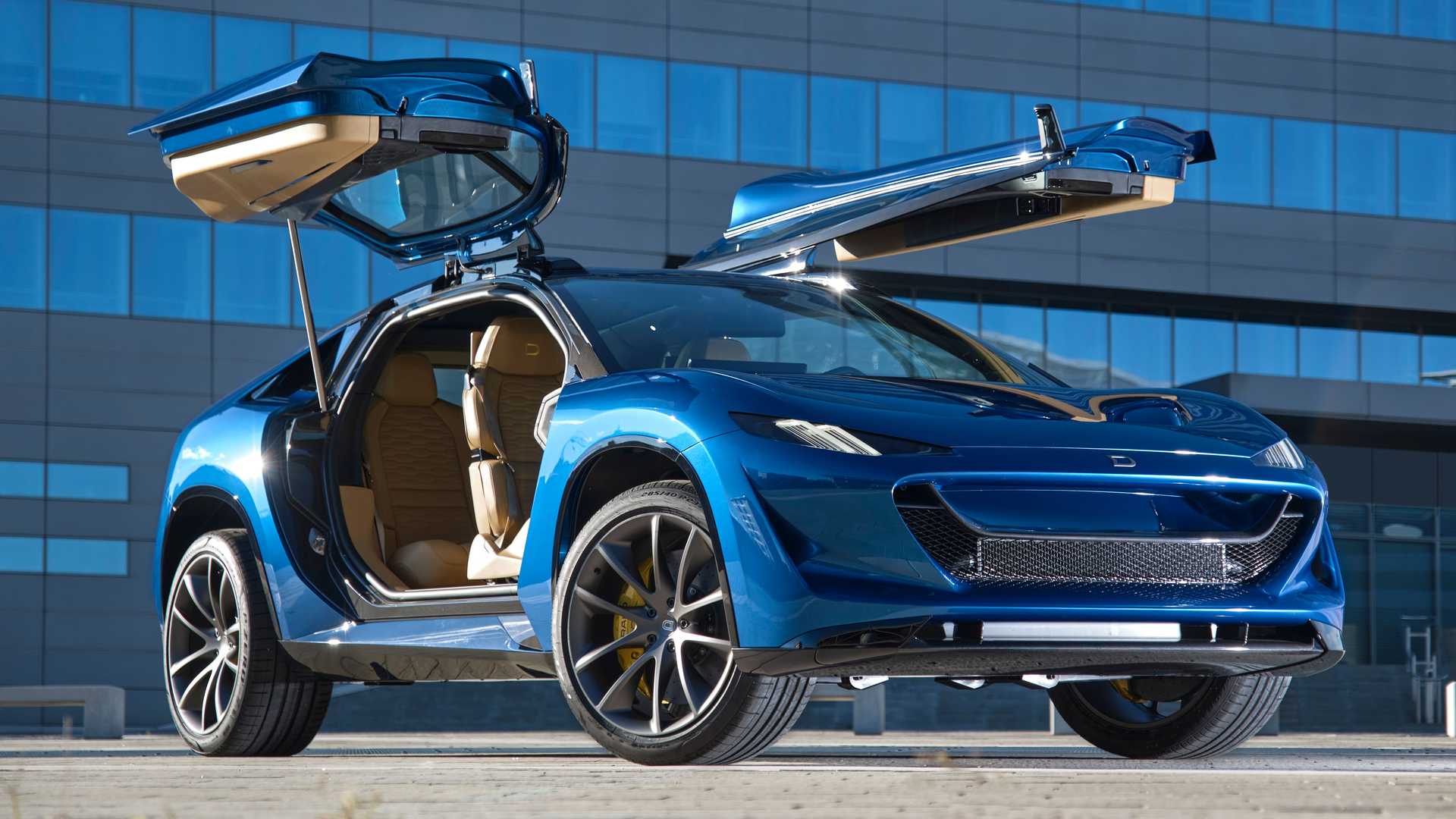 The Dragon continues where the company’s GTE EV left off. It has two doors and enough seating for five people. The dashboard houses a 17.1-inch head unit and a smaller digital gauge cluster. The steering wheel has minimalist touch controls, and the rear seat occupants enjoy access to their own multimedia system.

The powertrain incorporates four electric motors installed one per wheel, each powered by its own battery pack. The specifics aren’t clear, but the company says charging for 10 minutes gets you back on 80% charge, and once full the car can cover up to 676 km (420 miles).

The Drako Dragon is set to go into production in the United States, but the actual deliveries will not begin until 2026. Right now, the company estimates the starting price at U.S. $290,000.