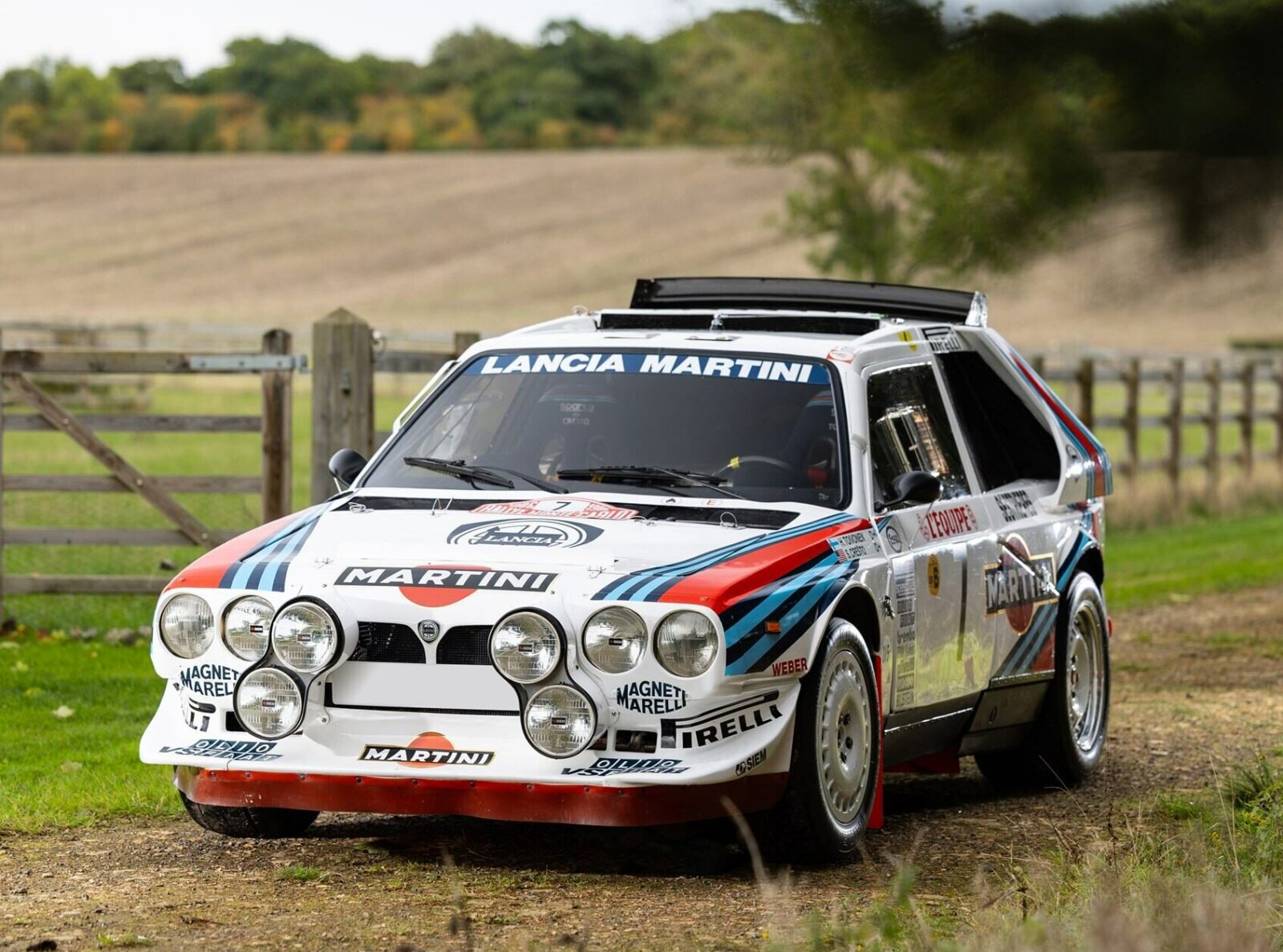 The legendary Lancia Delta S4 Group B with the chassis number 215, which won the Monte Carlo Rally 36 years ago, went under the hammer for £1,636,250.

The one-off racer comes powered by a 1.8-liter inline-four engine uses a mechanical supercharger and a turbo kit to produce 483 PS (476 hp / 355 kW). Rumor has it that the drivetrain is capable of 1,000 horsepower (750 kilowatts) under a higher boost pressure, but the original design was power-capped to prolong the lifespan of the components.

UK-based company Hewland designed the interaxle differential and the five-speed manual transmission for the car, which can direct between 60 and 75 percent of its total torque to the rear axle. A launch from zero to 96.6 km/h (60 miles per hour) takes mere 2.4 seconds.

Despite its largely stock exterior, the rally car weighs in at a record-low 890 kilograms (1,960 pounds) and has very little to do with the standard Delta. Among other things, it utilizes a tubular space frame trimmed with Kevlar bodywork and sports Plexiglas side windows.

Back in 1986, Henri Toivonen and Markku Alen won the Monte Carlo Rally piloting this very car. Not even a collision with a road car that left the rear suspension mangled could prevent the triumph. Overpowered Group B racecars were banned as early as 1987, but this particular Lancia has taken part in multiple other rallycross events since then.

For several years, the car had been in possession of a Japanese collector and later a British one as well. It was preserved in a near-authentic state and fetched the exorbitant price cited above thanks to winning one of the world’s most prestigious rallies in history.