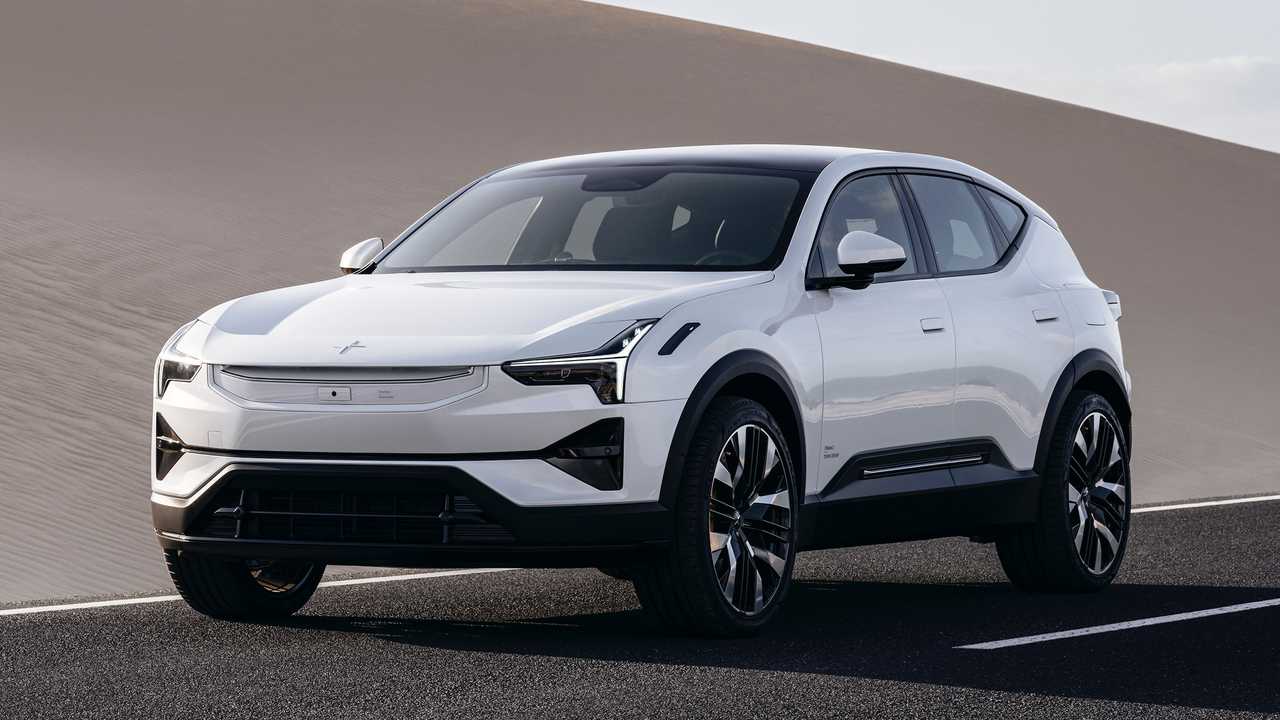 Volvo’s Polestar badge has officially introduced its third production car, a crossover SUV named the 3. Unlike the existing liftback and coupe, the newcomer boasts its own design not shared with any other models.

The highlights include a slanted roof, a blunt nose with a recessed hood, clean body outlines and two wings – one at the rear and the other on the nose. As a result, the drag ratio (Cx) is as low as 0.29.

The minimalist trend continues in the cabin, where physical buttons and switches are nearly non-existent. The dashboard is rather compact, while a large 14.5-inch infotainment display occupies the space in the middle.

The traction battery on board boasts 107 kilowatt-hours of useful capacity and yields up to 610 km (379 miles) of WLTP-rated driving range on a single charge.

The production will first begin in Chengdu, China, with the United States set to follow in two years’ time. Prices start from U.S. $85,300.