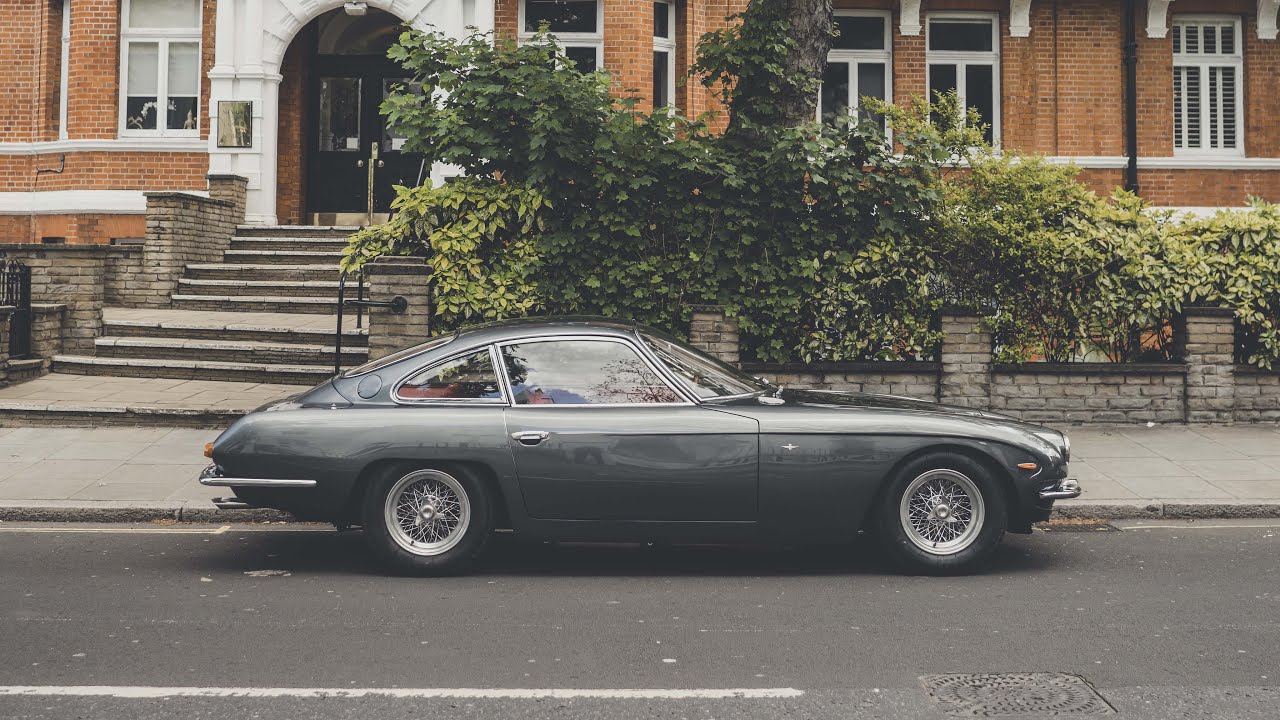 The video here has been shot in London and dedicated to Sir Paul McCartney’s ride of choice, the Lamborghini 400 GT 2+2. We are told that the Beatles musician owned the coupe in late 1960s.

The short movie celebrates 60 years since the premiere of The Beatles’ very first song, Love Me Do. It focuses on the classic car itself and gives the word to Dylan Jones, a journalist, who reflects on the link between the capital of Great Britain and the career of the legendary band. He also opines that the 400 GT 2+2 was a perfect match for McCartney.

In the video, the reporter and the car visit a number of memorable locations including the studio where The Beatles recorded their hits and the roof of the building where they played their last live concert in early 1969.