Check out a Ford Mustang built to compete and win 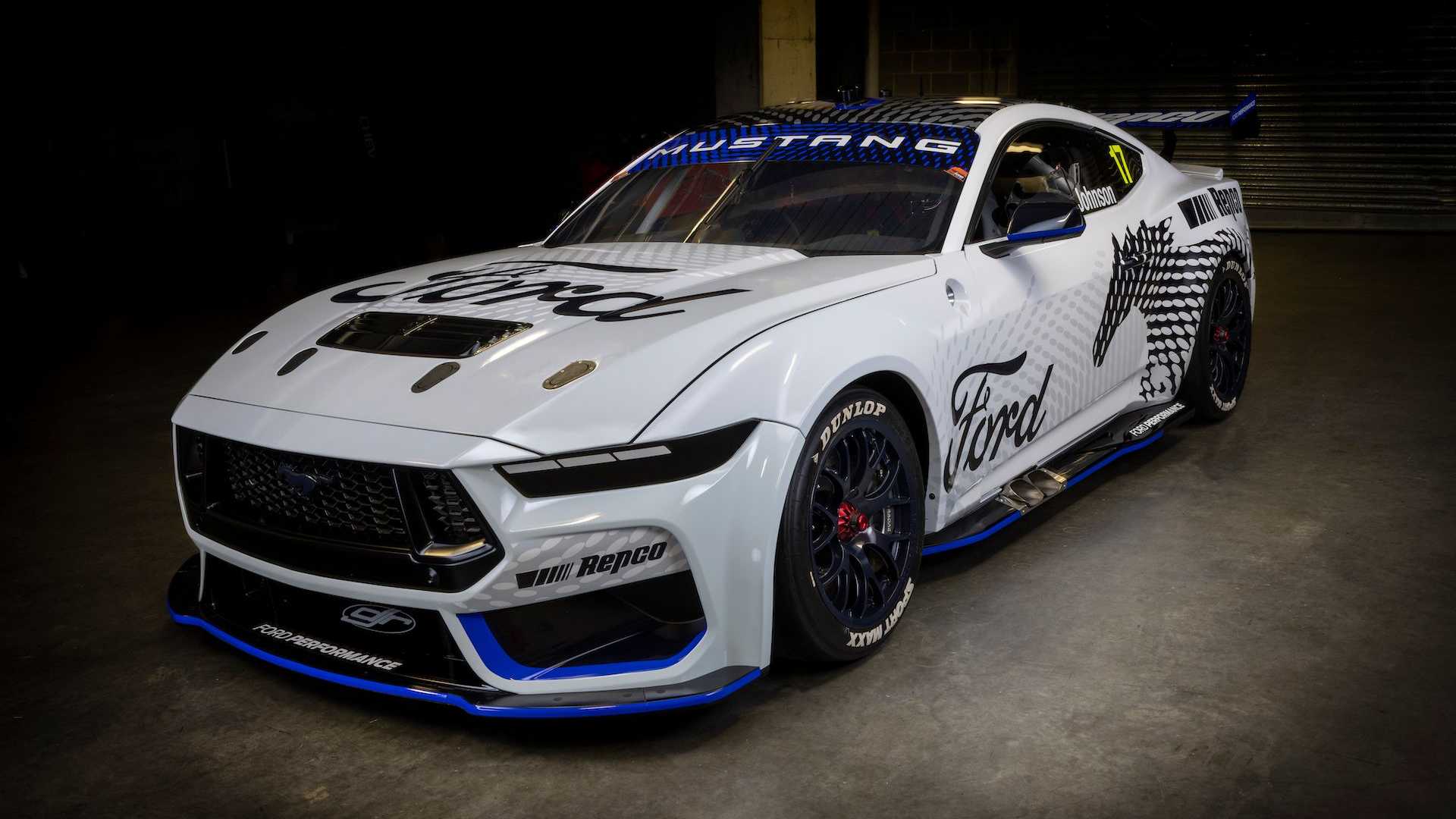 The seventh generation of the Ford Mustang debuted last month and was shortly followed by two track-only specials. Today, another such special has been announced.

Called the Mustang GT Gen3 Supercar, the car wears the same bodywork as its street-legal counterpart, just with a different livery on top of it. It is slated to compete in the 2023 racing season with a Coyote V8 under the hood upgraded by Ford Performance to 608 PS (600 hp / 447 kW) and 650 Nm (479 lb-ft) of torque. This was accomplished, among other things, by boring out the chamber to 5.4 liters of displacement.

Ford homologation specialist Johnson Racing also participated in the project. Dick Johnson himself was the first to test out the car at the Bathurst 1000 event earlier today, previewing it before the next year’s season.