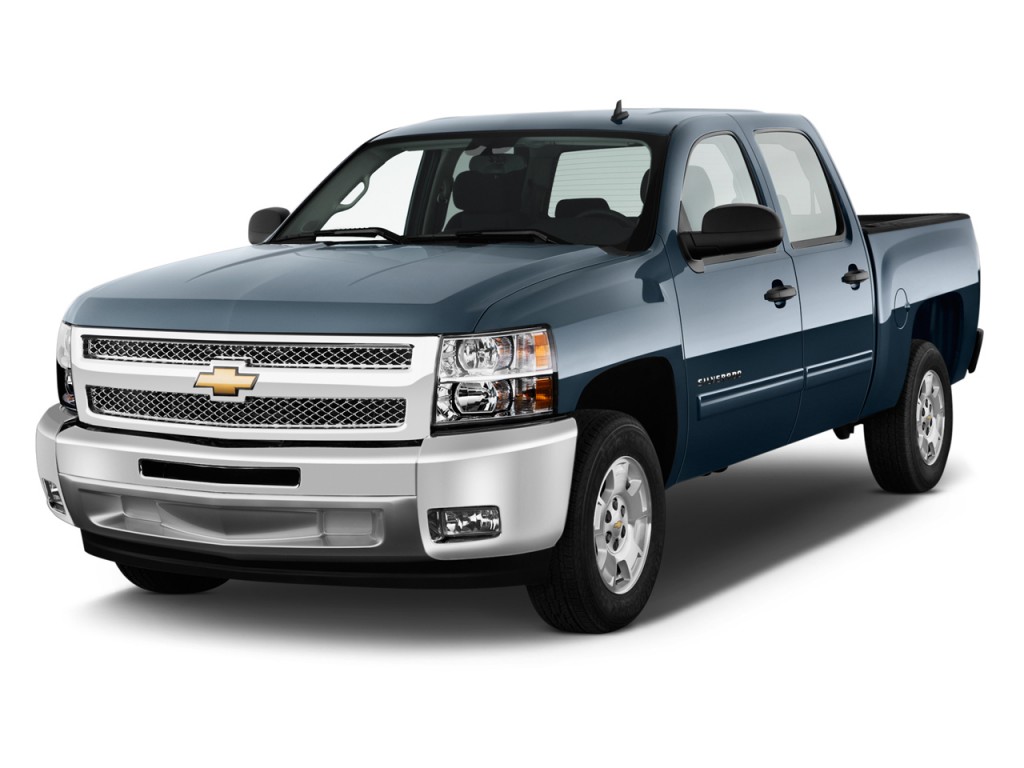 The court in California has issued a verdict according to which General Motors must settle a $102,600,000 class action suit from around 38,000 car owners who lost time and money due to faulty piston rings installed in their 5.3-liter Vortec V8 engines.

All pickup trucks and SUVs produced between 2011 and 2014 with this engine are potentially affected. The lawsuit alleges that the large mill has inadequate rings installed, which leads to massively increased oil consumption and excessive wear, as well as sudden low-mileage breakdowns.

GM responded saying only around 3% of the claimants personally experienced the issue and that it could not be called ubiquitous. For their own part, the owners and their lawyers insist that the manufacturer knew about the defect 13 years ago and did nothing to eliminate it until the discontinuation of the engine in 2014.

The court sided with the claimants, who are now due $2,700 in settlement fees. According to reports we are hearing from Internet users calling themselves owners of the affected cars, the amount is grossly inadequate – not even enough to repair or replace the engine, let alone trade in the car for a new one.