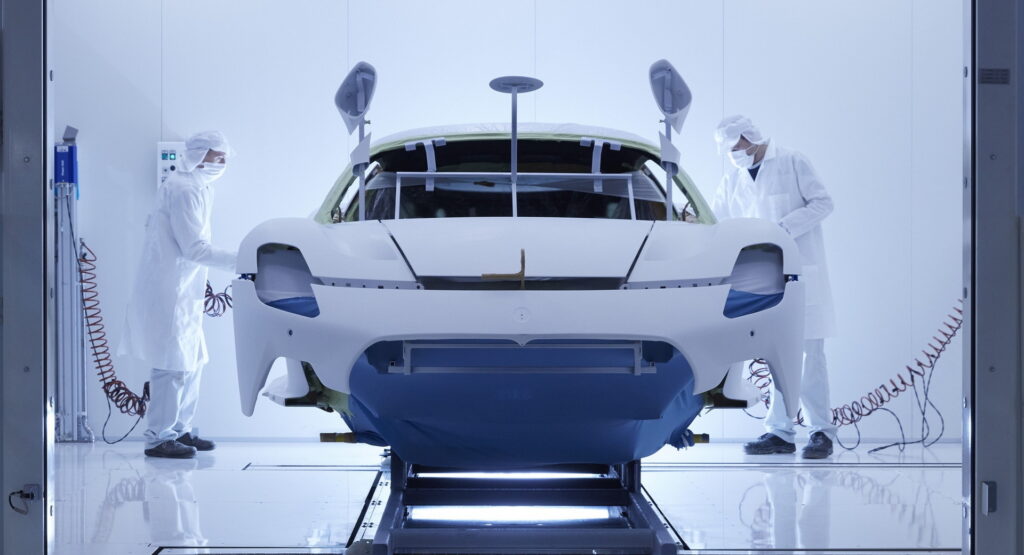 A research team from Purdue University (USA) has succeeded in improving the formula of what it called ‘the whitest paint in the world’ last year. The coating reflects up to 97.9 percent of all light and keeps surfaces cool; its latest version was finally made viable for finishing the exteriors of cars and planes.

Once applied, the mixture keeps the surfaces around 4 degrees cooler than the environment temperature without any air conditioning. This may help save power and reduce greenhouse gas emissions produced by refrigerating equipment.

From the chemical perspective, the pigment used is hexagonal boron nitride. Compared to the old mix created last year, the new one is every bit as efficient while only requiring a 150-micron layer to be applied instead of the original 400-micron one. Cars don’t generally take well to paints 400 microns thick due to issues such as the paint running off over time or getting damaged easily, but pigment layers between 100 and 180 microns thick are routinely used.

The researchers say they fully intend to see their invention through to the market, but it remains open when it will go on sale.