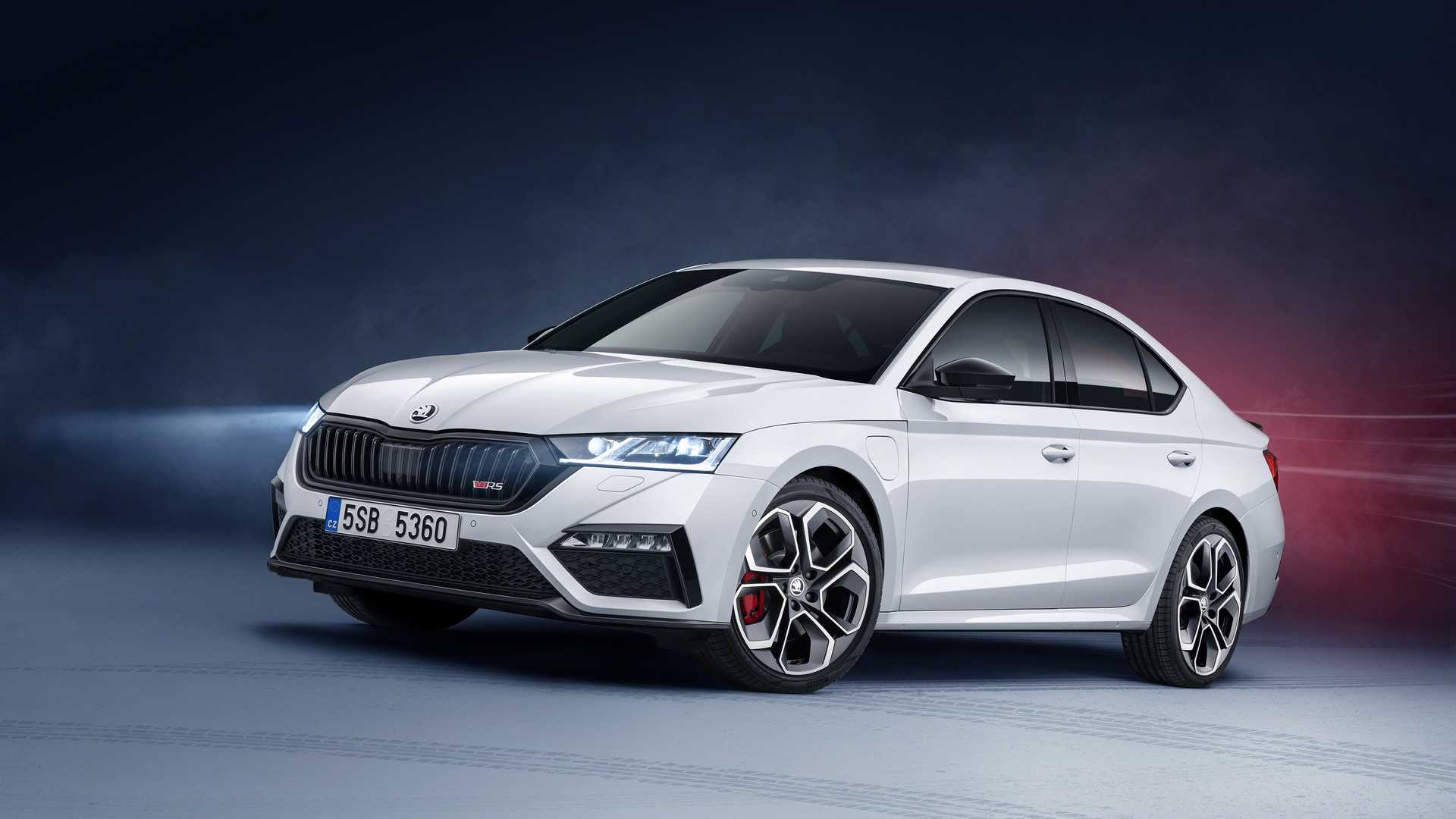 In June 2021, Skoda ex-CEO Thomas Schaefer said that the company intended to launch three new electric cars after the Enyaq until 2030, each one smaller and more affordable than its predecessor. One of them would be the Vision 7S, the other one an entry-level EV announced in May 2022, but what about the third one?

The third one is going to be an all-electric Skoda Octavia set to debut after 2025, Autocar claims citing ‘reliable sources.’ According to the publication, the design HQ in Mladá Boleslav has already proceeded to the development stage. Interestingly enough, the source reports that the car is not based on the MEB platform by Volkswagen Group. Instead, it allegedly utilizes the innovative SSP architecture with support for advanced battery types. The same architecture was used in the Vision 7S Concept introduced a while ago, which had 600 kilometers (373 miles) of range.

In its standard specification, the Octavia EV will allegedly come equipped with two electric motors installed one per wheel on the front axle. The RS version will add two motors to the rear axle for an AWD setup.