Hyundai ditches its supercar project, deems it too expensive 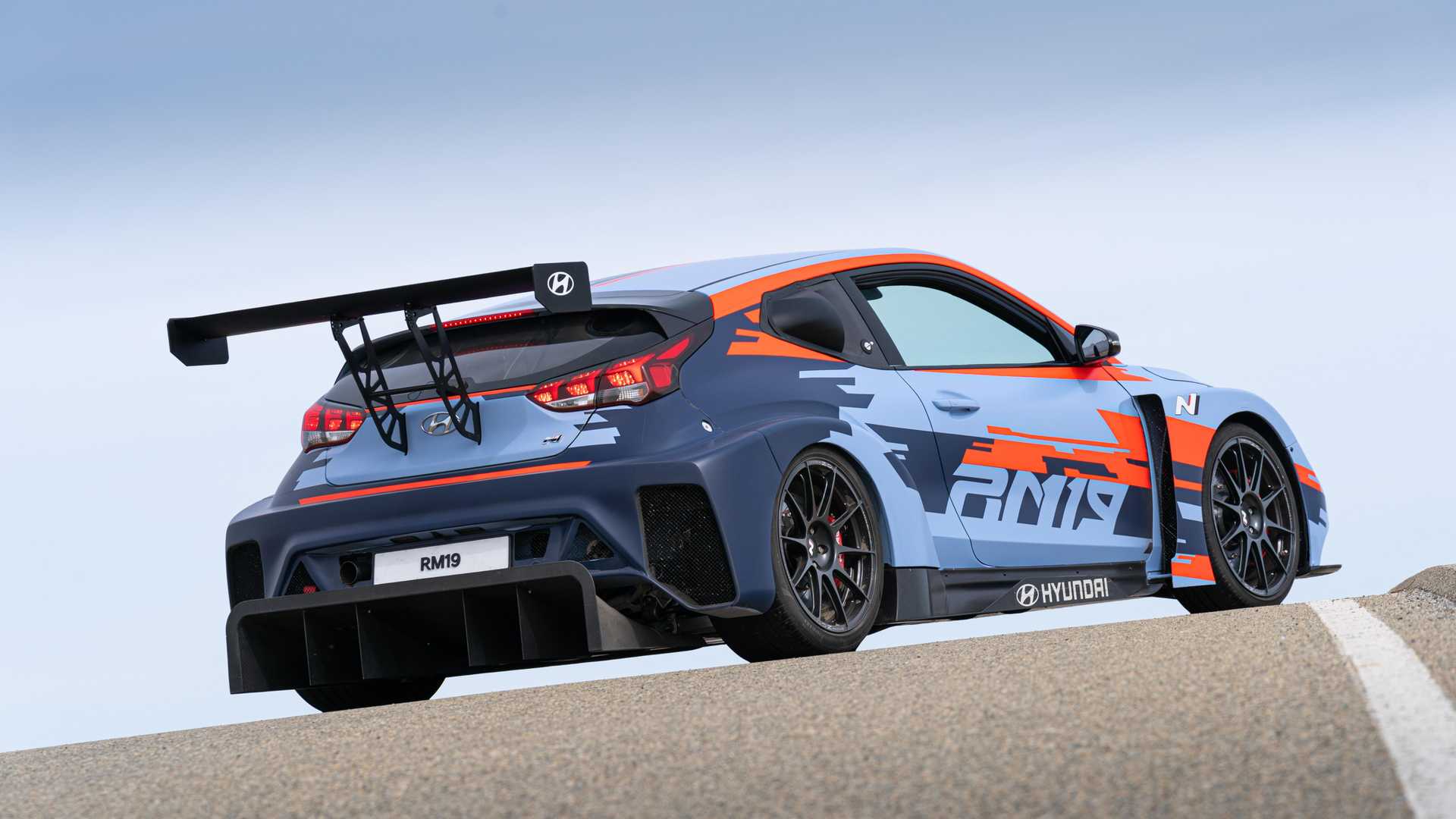 Hyundai had plans for a mid-engine supercar that would become the crown jewel of the N lineup, but ultimately decided it was too much.

The coupe with a carbon-fiber body and a non-electrified petrol engine never even got a name for itself. The development team dubbed it the Chairman’s Car, because the project was supervised by Chief Engineer Albert Biermann.

They did come up with multiple pre-production models, some of which made it to shows, like the Hyundai RM19 revealed three years ago (featured in the gallery here). In the end, though, the board of directors decided that a posh $150,000+ supercar would simply not fit in with the rest of the Hyundai product range.

Having canceled the project for good, the Korean automaker has now switched attention to what looks like another odd choice: a hydrogen sports car with similar characteristics to the one it had just dropped.