Baidu shapes up to be China’s first robotaxi service provider 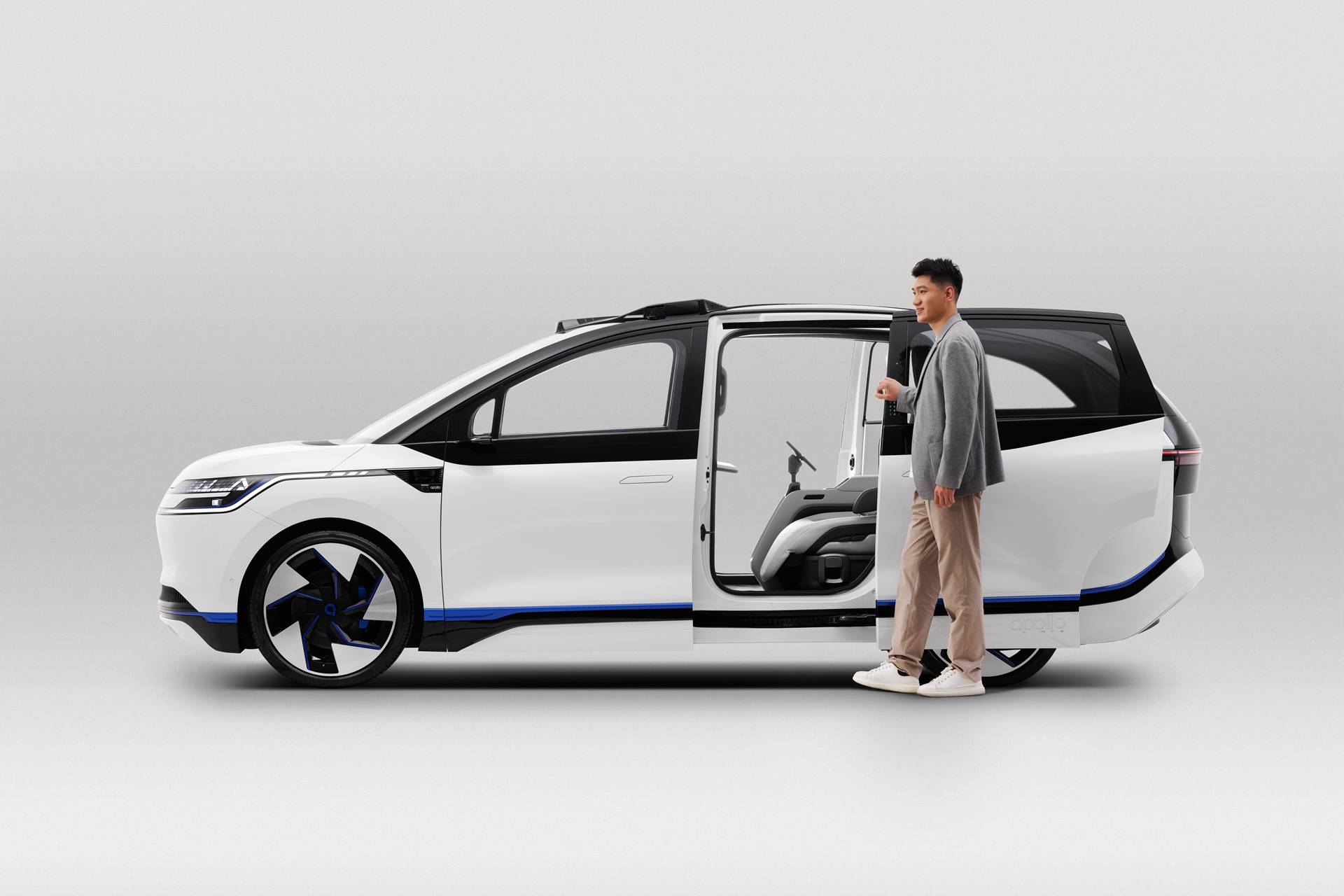 For the time being, only five driverless vehicles will be cruising the streets of either city. Calling a taxi will be available through an app called Apollo Go from 9:30 AM until 4:30 PM. In Wuhan, the service will cover an area of 13 square kilometers next to the city’s designated Economic and Technological Development Area. In Chongqing, the taxis will serve an area of 30 sq. km. in Yongchuan District.

The same company is already using its robotaxis in Beijing, but with the driver present behind the steering wheel ready to intervene if anything goes wrong. In the two areas mentioned above, the cars will drive themselves unattended.

Baidu has launched self-driving taxi services in ten cities across China so far, which have already made more than 1,000,000 trips. The authorities of the country seem in no hurry to approve the technology for mass-market use, but Baidu believes obtaining driverless permissions in Wuhan and Chongqing takes things to a whole new level.

Last month, the company unveiled an affordable driverless car called Apollo RT6 (depicted here). Advertised as a commercial vehicle for corporations, it will arrive in two flavors – with controls inside and without. Prices are expected to stay under 250,000 Yuan will all options installed. Baidu believes that commercial use of the Apollo RT6 will begin next year.