Mercedes to discontinue the Metris in the USA 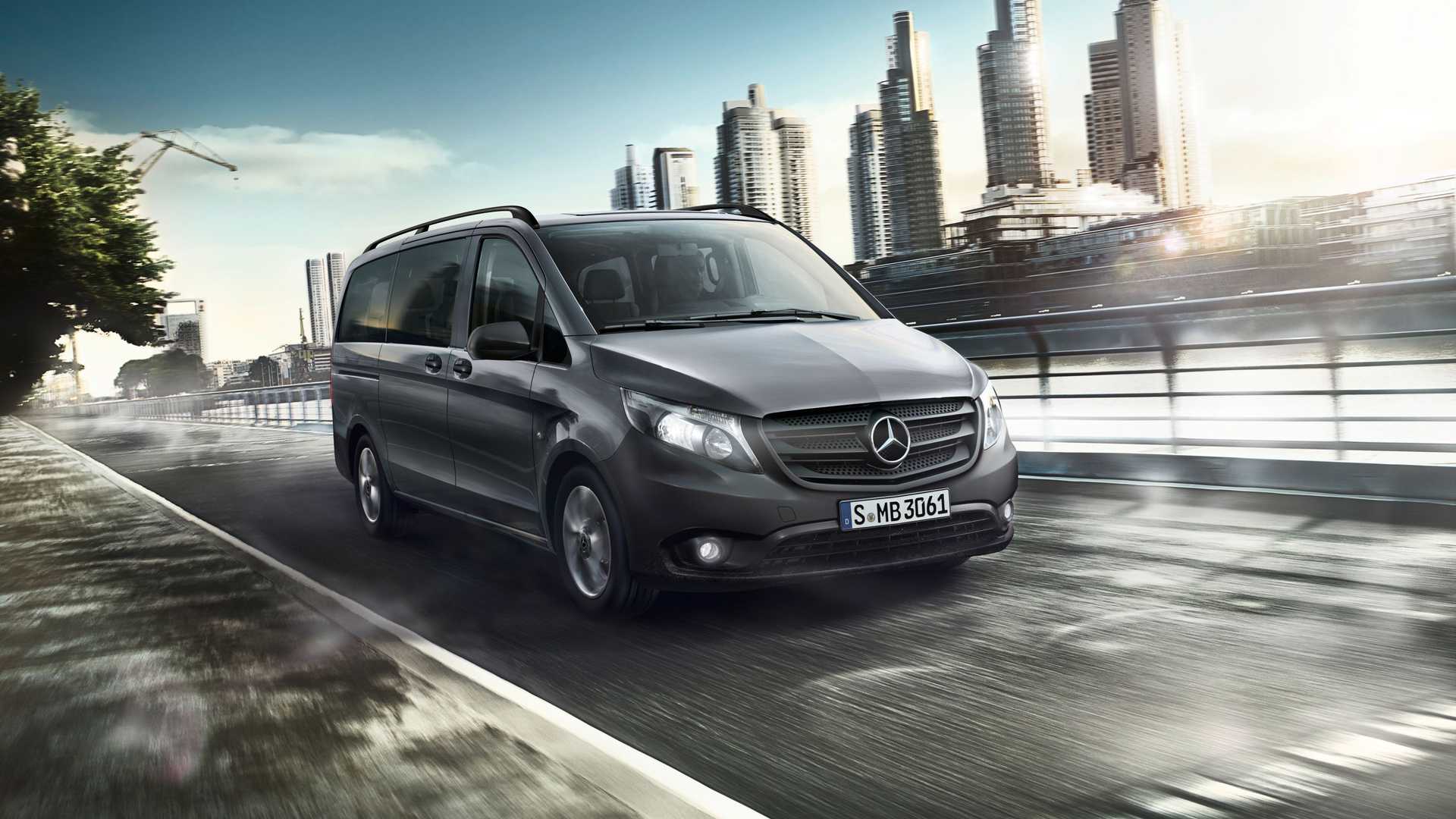 The market life of the Mercedes-Benz Metris, known elsewhere as the Vito van, will be over in 2023, Automotive News reports pointing out that the four-cylinder engine it uses will soon drop out of production.

According to the article, the Metris will not be the only vehicle to be affected by the decision. The same engine is used by the larger Sprinter van, which will allegedly remain on sale in diesel form.

An internal memo sent by Mercedes to the dealerships in North America states that both the Metris and the gas-powered Sprinter will be discontinued permanently in late Q3 2023.

The Metris entered the market of the USA seven years ago and received a minor brush-up a year ago. Its turbocharged four-cylinder engine links to a 9G-Tronic transmission, driving the wheels with 210 PS (207 hp / 154 kW) and 350 Nm (258 lb-ft) of torque.