Audi A6 E-Tron spied testing in the Alps 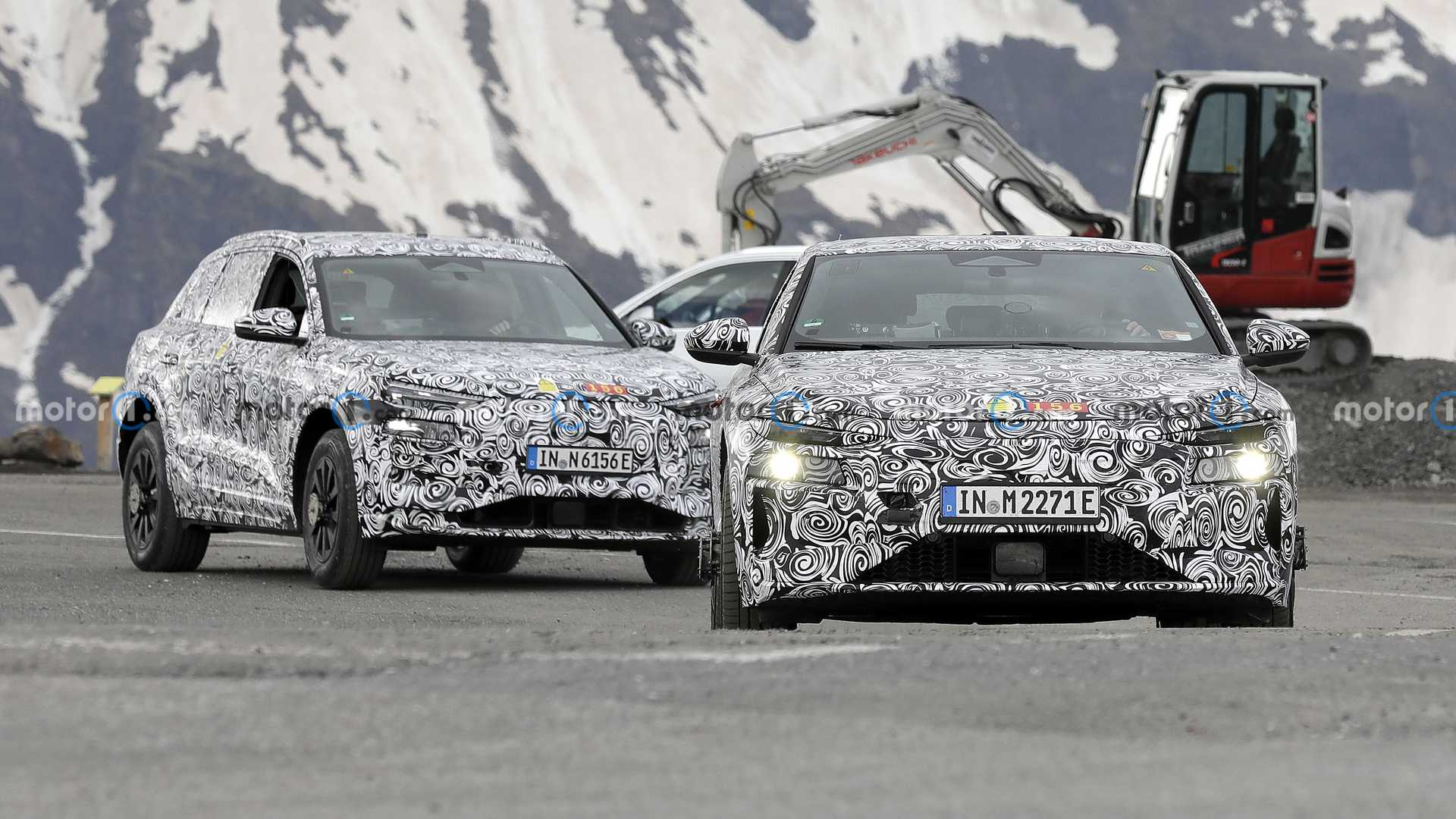 The all-electric Audi A6 E-Tron is under some heavy pre-production testing now, as evidenced by this spy video zooming in on the car for a detailed look.

The production version of the car looks faithful to the concept in most aspects. There are a few minor alterations, such as split headlights with slightly larger lower portions, less pronounced air intakes at the corners, and a large trapezoid opening in the middle of the lower front fascia.

Other than that, it looks like the automaker was busy testing the brakes: the A6 E-Tron has emergency blinkers on and can be seen descending a mountain path slowly.