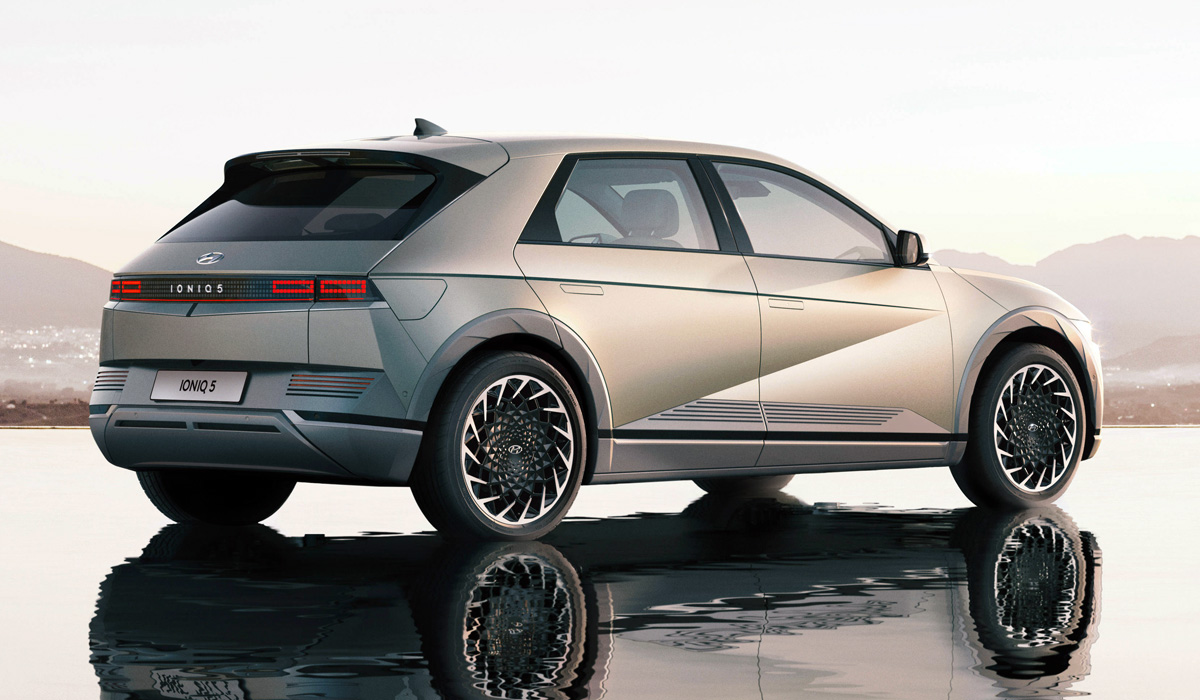 Infineon, the world’s largest supplier of chips for the automotive industry, has stumbled upon an issue in its shipments for Hyundai Ioniq 5, the ‘World Car of the Year’. All affected vehicles will have to wait for a replacement.

Apparently, the latest batch of the microchips has a deficiency that prevents it from being installed into the Ioniq 5 and other EVs it was designed for. All components made from April until June 2022 are subject to the recall.

For its part, Hyundai is getting ready for production delays and has allegedly contacted STMicroelectronics to secure an alternative chip source for the duration of the problem. The latter has not been confirmed yet.

With the Ioniq 5 on a year-long backorder, meeting the production quota for 2022 will be especially hard for Hyundai after the incident.

Aside from winning the abovementioned WCOTY award this spring, the electric crossover also received Best EV and Best Design awards.