Meyers Manx comes back as an electric buggy 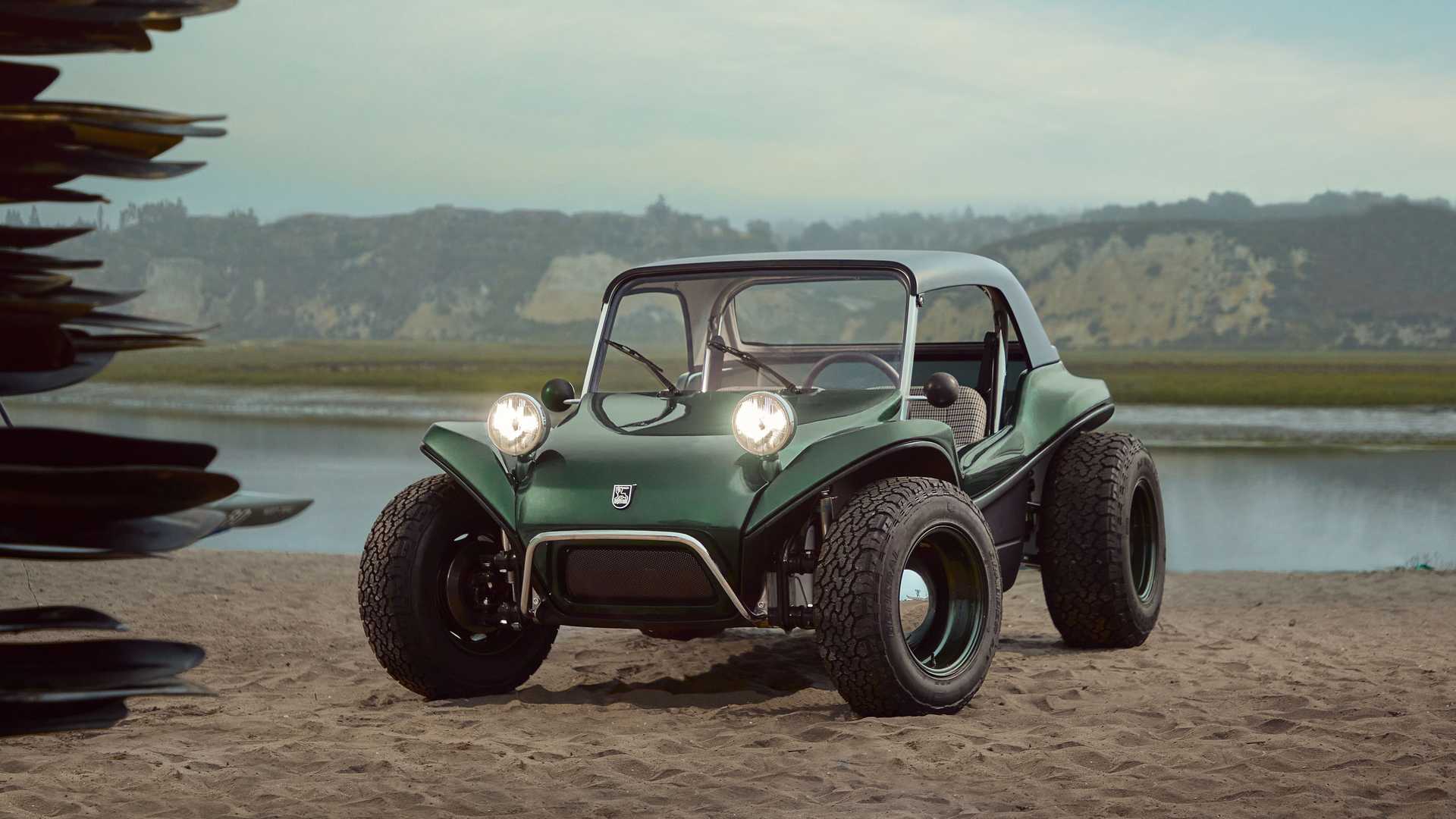 Meyers Manx has unveiled the version 2.0 of its classic buggy, scheduled for early production tests next year and mass production in 2024. Here are some of its parameters.

Unlike the original Manx buggy from the 1960s (see video), the EV no longer rides on a Volkswagen Beetle chassis. Instead, it features an aluminum monocoque cabin and has independent rear suspension, regenerative rotor brakes, electric power steering and rear-wheel drive, just like its predecessor. The wheelbase is also nearly the same at just above two meters (6.5 feet).

Buyers of the Meyers Manx 2.0 will get two battery sizes to choose from, 20 and 40 kilowatt-hours. In both cases, the vehicle will be driven by dual electric motors mounted on the rear axle. The driving range is estimated at 241 km (150 miles) for the smaller battery pack and twice that for the larger one. Fast charging will be a paid option.

Based on the photos, the novelty will be styled close to the original except for distinctly modern taillights and a removable hardtop where a tent used to be.