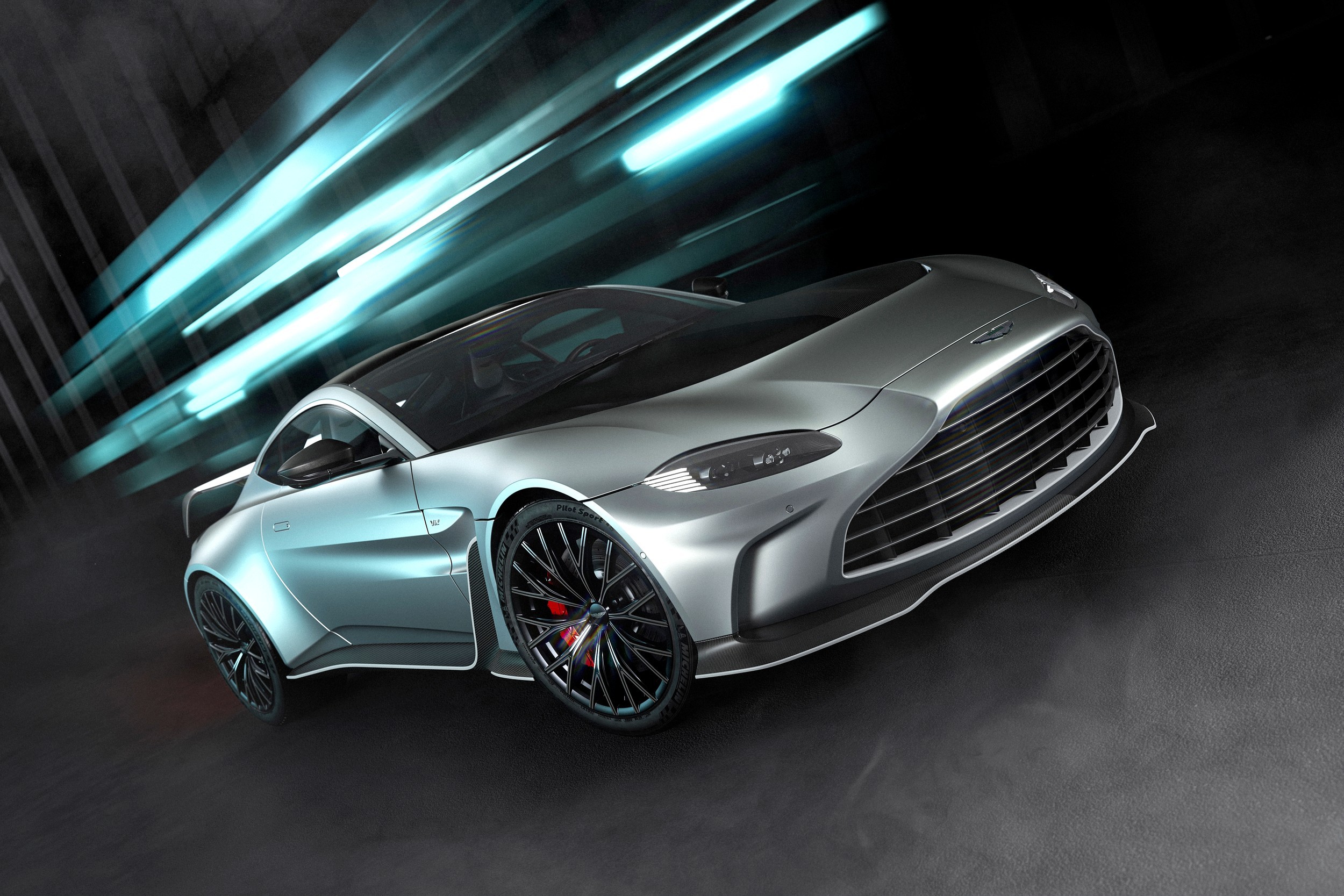 The European Union has agreed to postpone the switch from internal combustion to clean electric power for all manufacturers making limited-run supercars. Automotive News believes this includes Aston Martin, Ferrari, Lamborghini and McLaren.

This doesn’t mean the change won’t come eventually. All companies producing fewer than 10,000 vehicles per year already take advantage of certain emission-related benefits. The original plan was to tighten the requirement to no more than 1,000 polluting cars per year by 2030; for many manufacturers out there, it would have meant the need to electrify their lineups as quickly as possible.

With the decision postponed until 2035, however, automakers can breathe freely again. Electric supercars can be prohibitively expensive with their special high-end batteries, and they may not necessarily be much less polluting considering how rarely ICE supercars tend to be driven.

One final consideration is that even if all supercars were to be electrified, they would still mostly just sit around in garages doing nothing to compensate for the carbon footprint they made during production.