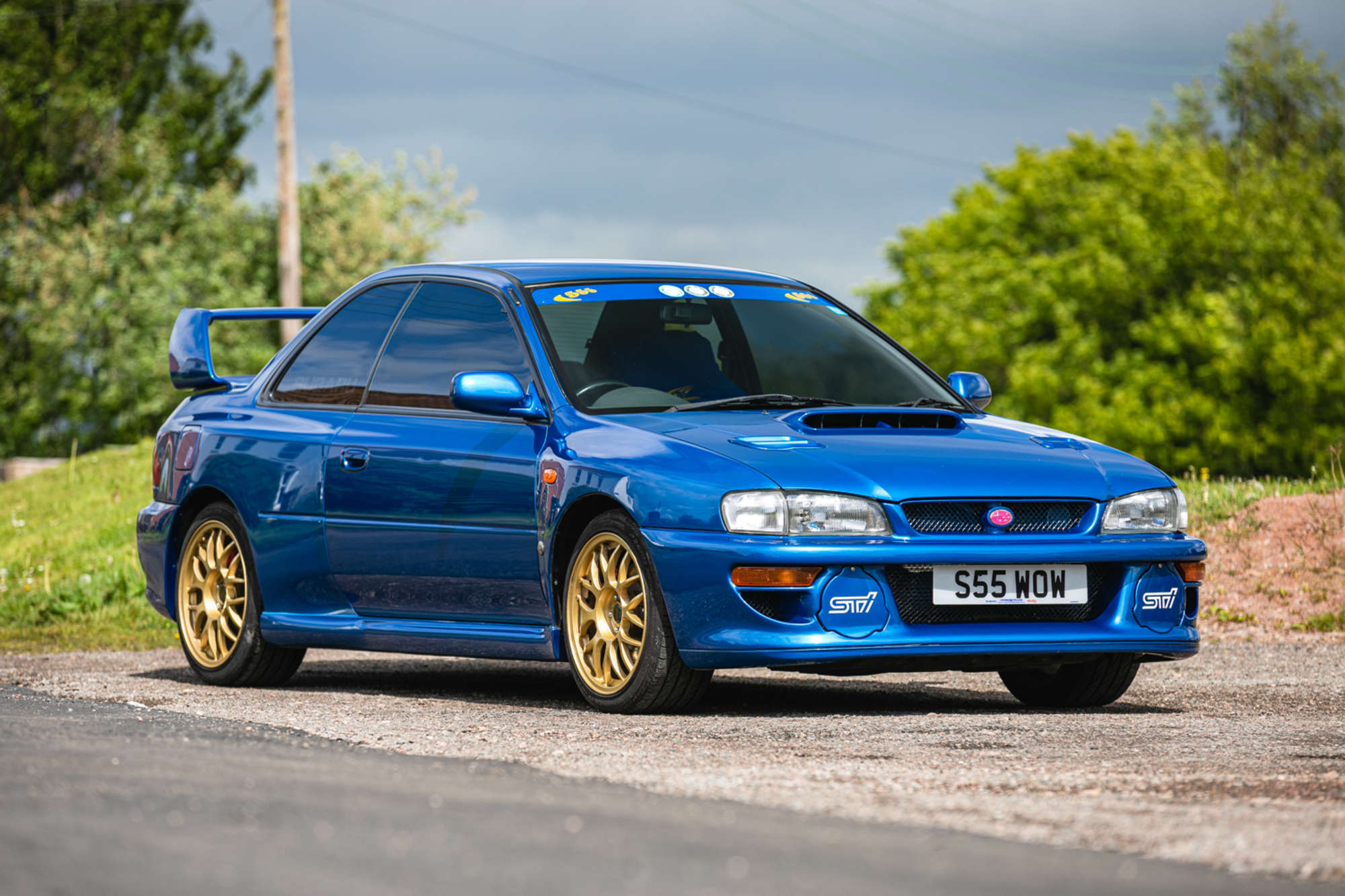 You can buy a new Porsche 911 starting from £89,800 in the UK, but that’s beside the point. The strictly limited edition of the Impreza coupe was produced to celebrate Subaru’s third WRC triumph in a row. It also coincided with the automaker’s 40th anniversary. Only 425 units was made, out of which 400 settled in Japan. The example on sale is number 318.

Power for the limited series came from a 2.2-liter flat-four engine boosted to 280 PS (276 hp / 206 kW). A five-speed manual transmission sent the torque to both axles.

The listing mentions that the car has belonged to the same owner over the past 18 years, but doesn’t provide much detail beyond that.