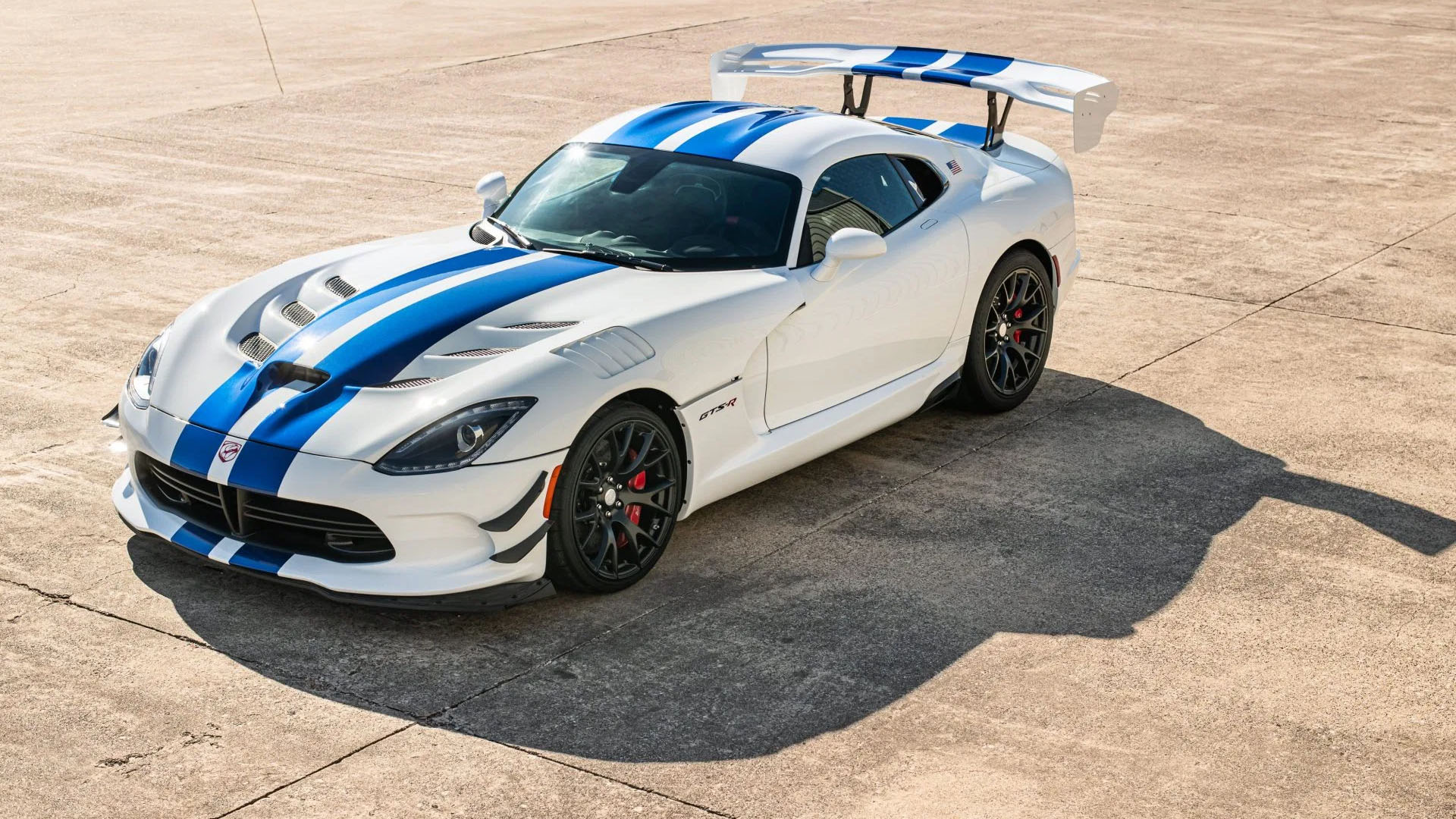 Two automakers have reported selling particularly old stock in the United States in the second quarter of 2022: according to Motor1, BMW sold one i8, while Dodge moved a Viper.

The assembly of the BMW i8 in North America ended in 2019, but one of the dealerships has held on to its stock until now. No specifics were given, but the publication notes that the German company sold five high-end hybrid coupes like that in the USA this year.

The i8 came powered by a 1.5-liter three-cylinder turbocharged engine and an electric motor jointly rated at 365 PS (360 hp / 268 kW). Four years ago, it won the International Engine of the Year award in its own category.

As for the Dodge Viper, it had no longer been produced since 2017. It is unknown what specification and trim level the recently sold example was.

This is far from being the first time that Dodge dealerships sell new Vipers even after their permanent discontinuation. A few such cars were sold in the USA last spring, for example. In all likelihood, they were deliberately withheld because the seller expected a price hike.