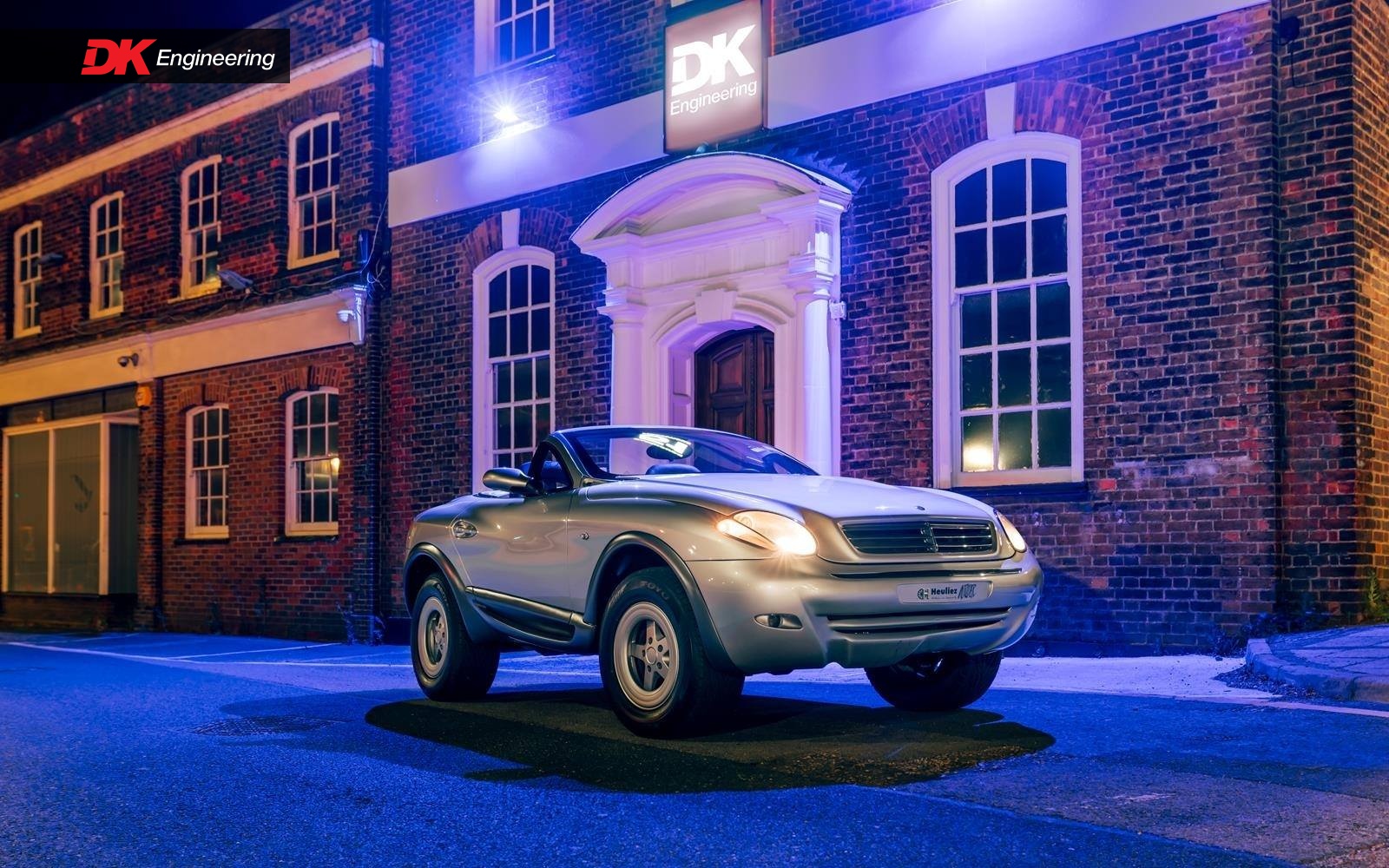 The car debuted in 1996 with a folding hardtop designed in a similar manner to that of the Mercedes-Benz SLK. It takes around half a minute for electric drives to fold the roof down into the trunk. The coachbuilder later assembled five production cars based on this prototype, but none of them had a top like this.

Unlike its off-roading donor, the car has a light passenger vehicle body and a rather unconventional interior layout with a dashboard in the middle. G-Class features can also be discerned upon closer inspection.

Power for the model comes from a 3.2-liter six-cylinder engine driving all four wheels through a four-speed auto gearbox. Diff locks and massive all-terrain tires are OEM.

The seller points out that the body of the car was repainted multiple times, but a recent restoration saw its color reverted to the original silver. Repairing the drivetrain and the roof along with other maintenance and replacement works allegedly cost the owner €280,000. The car has only added 1,700 km (1,057 miles) to its mileage since then.