Place your bets in this thrilling all-Aventador drag race 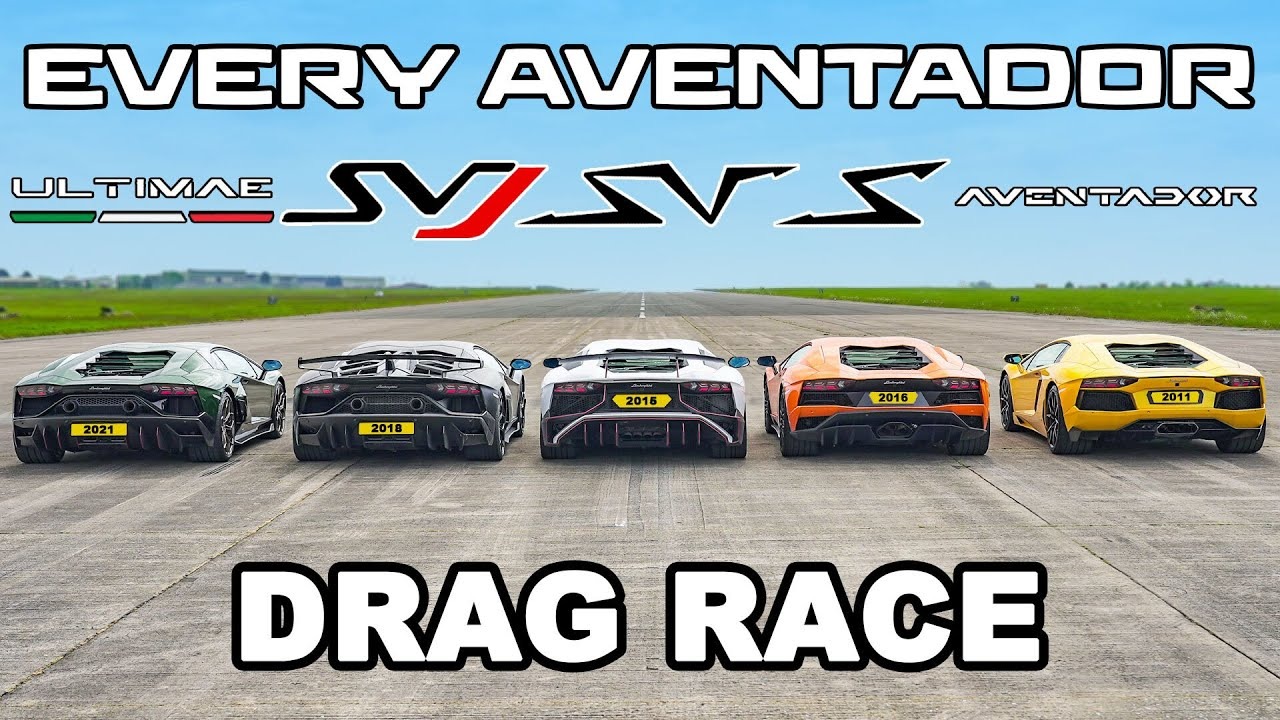 The Lamborghini Aventador will officially retire in 2023, set to be replaced with a new V12-powered supercar. This makes the Ultimae Edition the last one before the stock runs out. But is it really any faster than its predecessors dating back to 2011? Carwow decided to find out.