French startup presents a hydrogen car with a removable tank 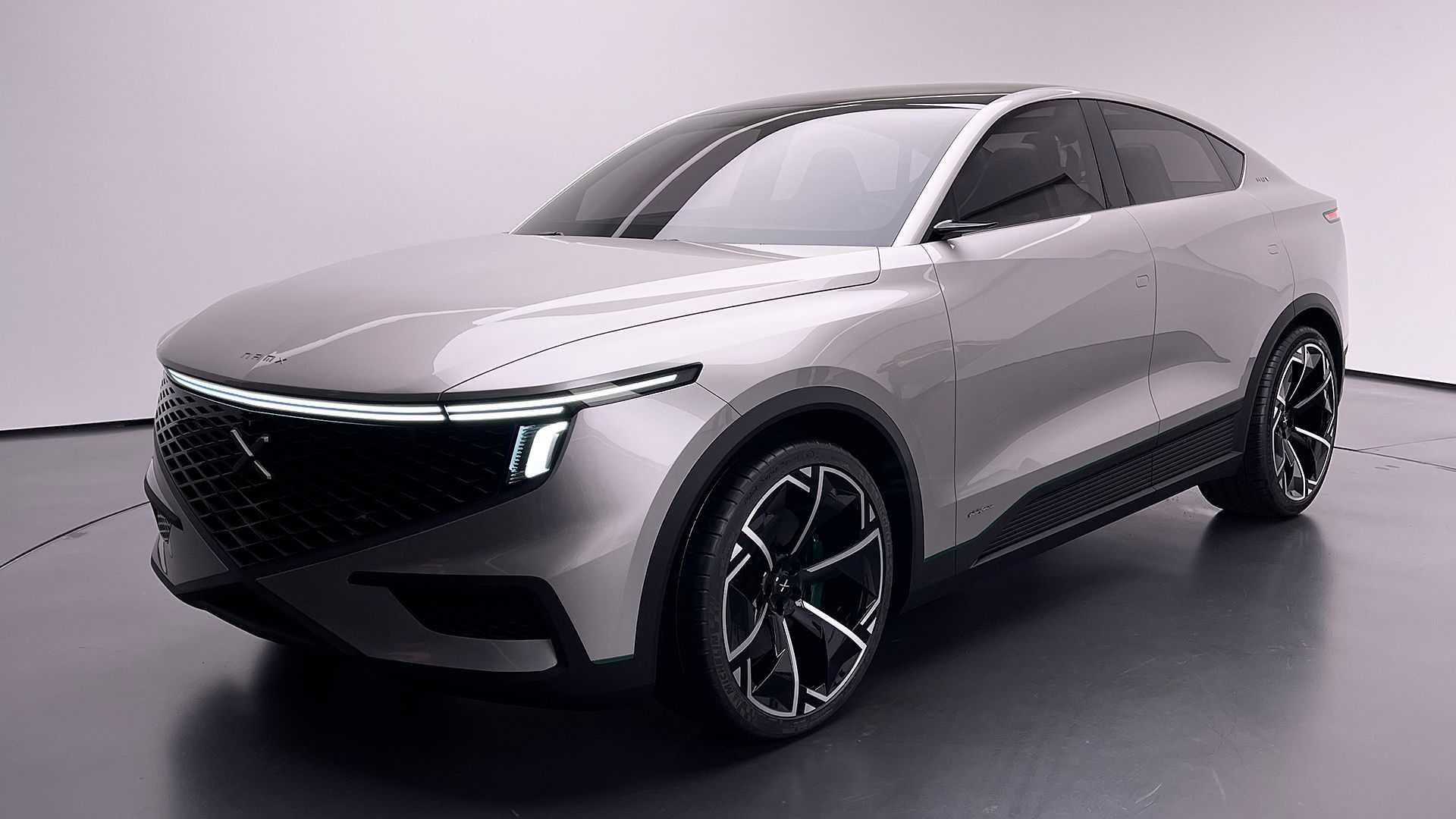 Budding automaker NamX has unveiled an SUV powered by six canisters of fuel-cell hydrogen, which can be handily installed, removed or swapped. PininFarina took part in designing the vehicle, and TopCar believes sales could begin in three years’ time.

The first prototype of the SUV will debut at the Paris International Motor Show this autumn, but in the meantime, NamX has already disclosed two sets of specifications for it.

However, the killer feature of the hydrogen car comes in the way it stores its hydrogel fuel: the cells are located inside detachable canisters that you can unplug and swap out once they run dry. The principle is similar to swapping electric batteries, with the added advantage of low weight. NamX claims it intends to launch its own hydrogen refueling station network for the car.

In addition to six removable tanks, the prototype has a conventional hydrogen tank you can refill in a traditional fashion. With the fuel capacity at the max, you get around 800 kilometers (500 miles) of all-electric range.

The company plans to begin full-scale development of the SUV in 2023 and launch sales in a couple of years. Pre-orders are already being registered, with prices starting from £55,000 in the UK and €65,000 in the rest of Europe.