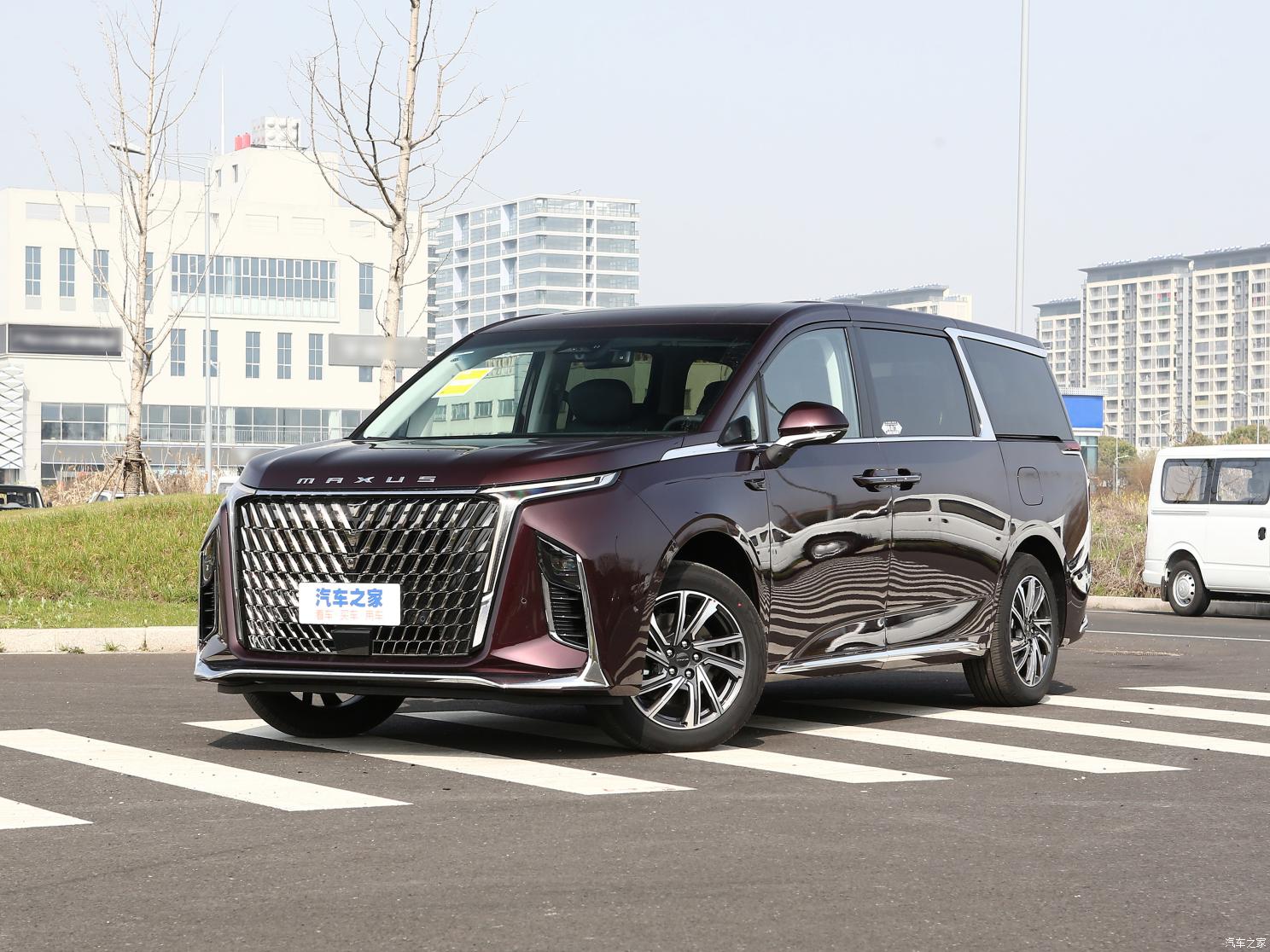 Chinese automaker Maxus has unveiled a duo of minivans named the MIFA 9 and G90. The vehicles share the underpinnings, but sport different designs and powertrains. Both are advertised as alternatives to the Mercedes-Benz V-Class.

Both are quite large at 5.27 and 5.28 meters long with 3.2 meters of wheelbase. The drive is on the front axle, and the suspension is spring-based and independent.

The all-electric MIFA 9 has simple and understated looks, whereas the Maxus G90 flaunts elaborate headlights and a massive radiator grille evoking associations with the Toyota Alphard.

The dashboards are identical: both are dominated by a trio of sprawling displays of unspecified diagonal size. Concealed touchscreen panels are provided for lighting and HVAC control. A heads-up display is located right in front of the driver. There is not a single hardware button in sight.

Second-row passengers enjoy access to large and comfortable individual seats outfitted with massage, ventilation and flexible power adjustment functions. Dedicated sensor panels are provided to access all these features. The third row comes with a bench for three by default, but you can order it replaced with another two luxury seats like the ones described above.

Further paid options include a sunroof at the front, a panoramic glass roof in the back, a three-zone climate control system, adaptive cruise control, and multimedia displays for the second row. The EV costs between $43,000 and $60,000 in U.S. dollars, while its gas-powered cousin can be obtained for $36,000 – $55,000.