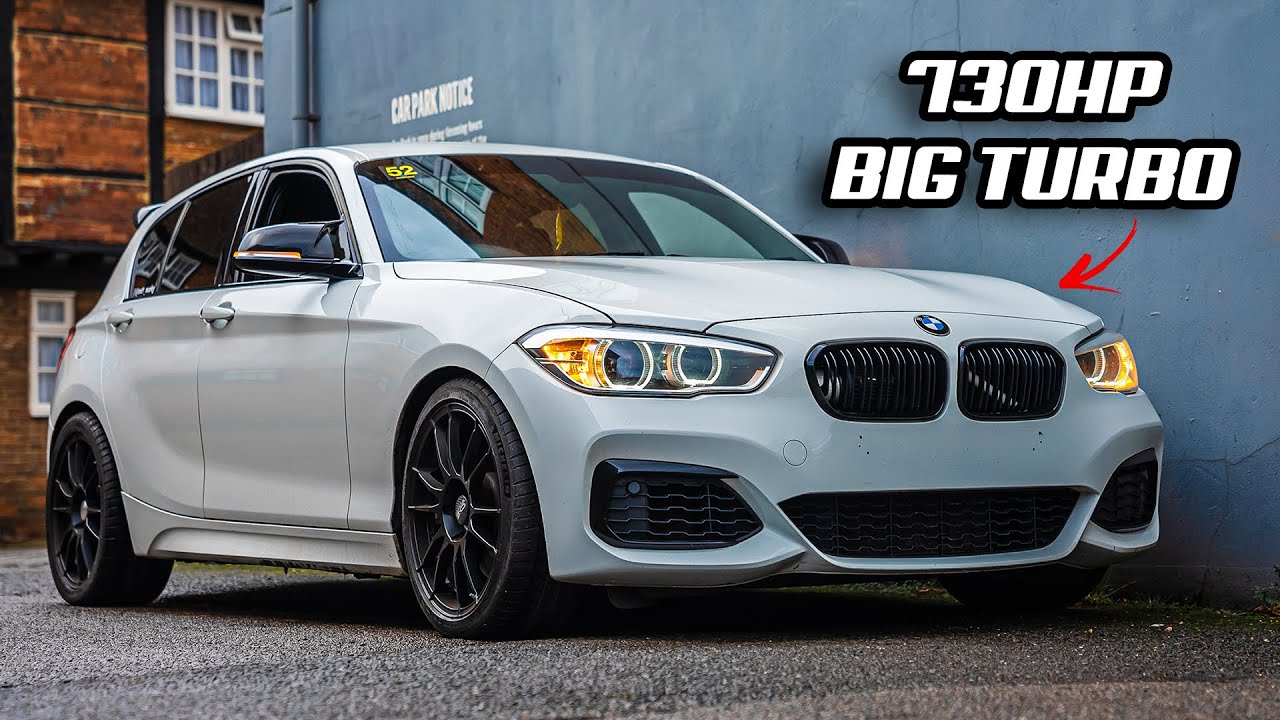 Few would argue that the new BMW F40 M135i is a near-complete downgrade from its predecessor, the good old F20 M140i. Fewer cylinders, less power and no rear-wheel drive at all – what’s to be proud about? No wonder that is the older generation that got tuned to 730 PS (720 hp / 537 kW) earlier this week.

The owner of the hot hatch does not reveal all the details, but we are told that the block is all that remains of the original engine. The rest is new, including a more powerful turbocharger, special downpipes, a methanol injection system, and a high-flow air intake system. An ECU update is also present.