Over two dozen rare Ferraris heading to an auction in France 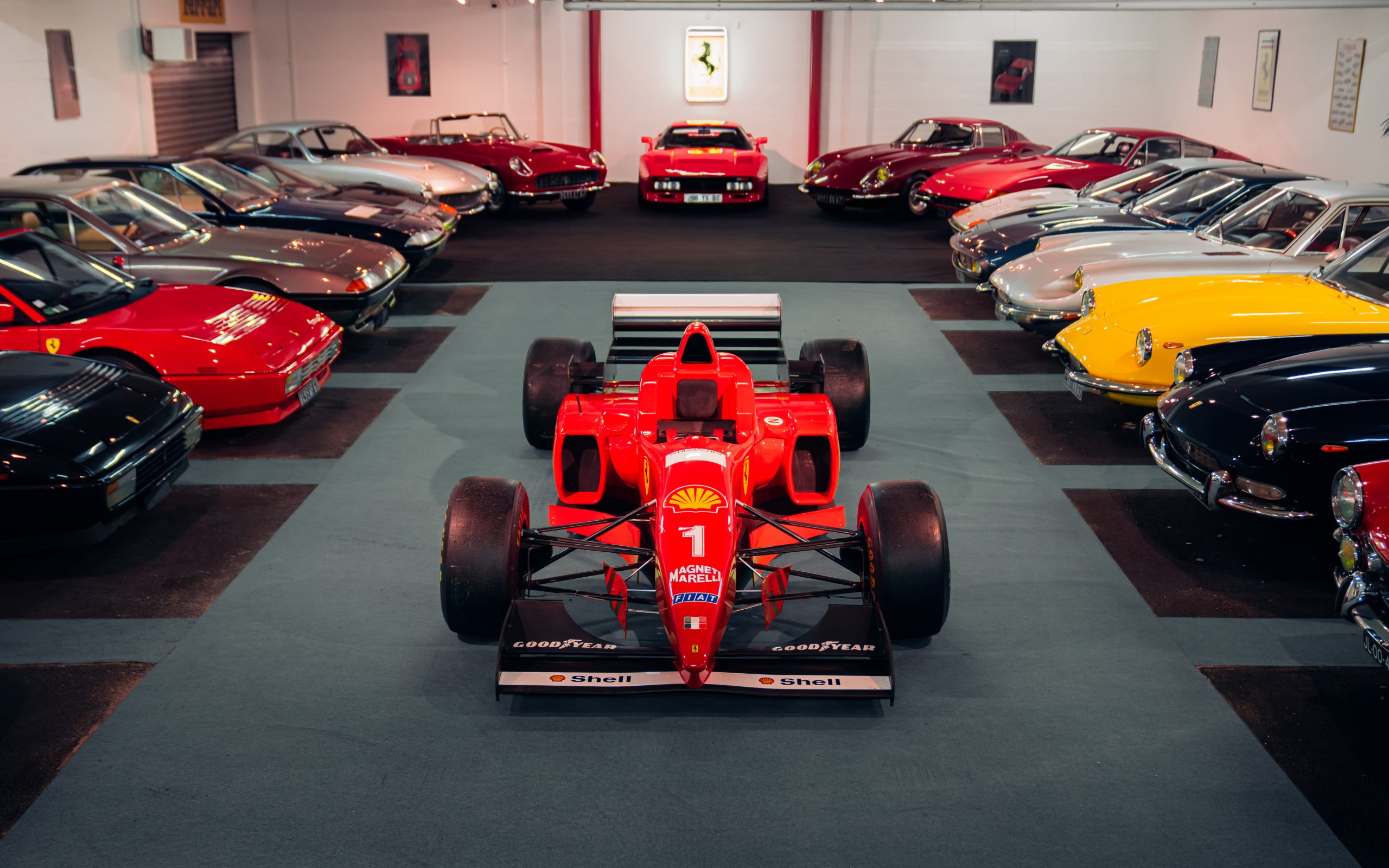 An auction will take place in Paris, France on February 2, 2022 dedicated to 28 exotic Ferrari cars owned by collector and ex-racing driver Marcel Petitjean. The Petitjean Collection Part II contains vehicles dated 1959-1989 and comes to the block without reserve.

A 1985 Ferrari 288 GTO is considered the jewel of the entire collection. It is a mid-engined coupe powered by a twin-turbo V8 with 405 PS (399 hp / 298 kW). A total of 272 such cars was made by Ferrari back in the time (see video), and this specific example was custom-built as a Groupe B rally racer. It is reported to be in excellent condition with a transparent maintenance record and only 9,559 km (5,940 miles) on the odo. The top bid is expected to fall within the €2.4 – €2.6 million range.

Another highlight is a 1966 Ferrari 275 GTB/4 that Petitjean had kept in his collection for 52 years. The car is virtually pristine with no mileage to speak of, but its V12 received thorough maintenance prior to the sale just in case.  It is one of 330 cars coachbuilt by Carrozzeria Scaglietti, and is expected to make between €1.7 and €2.0 million.