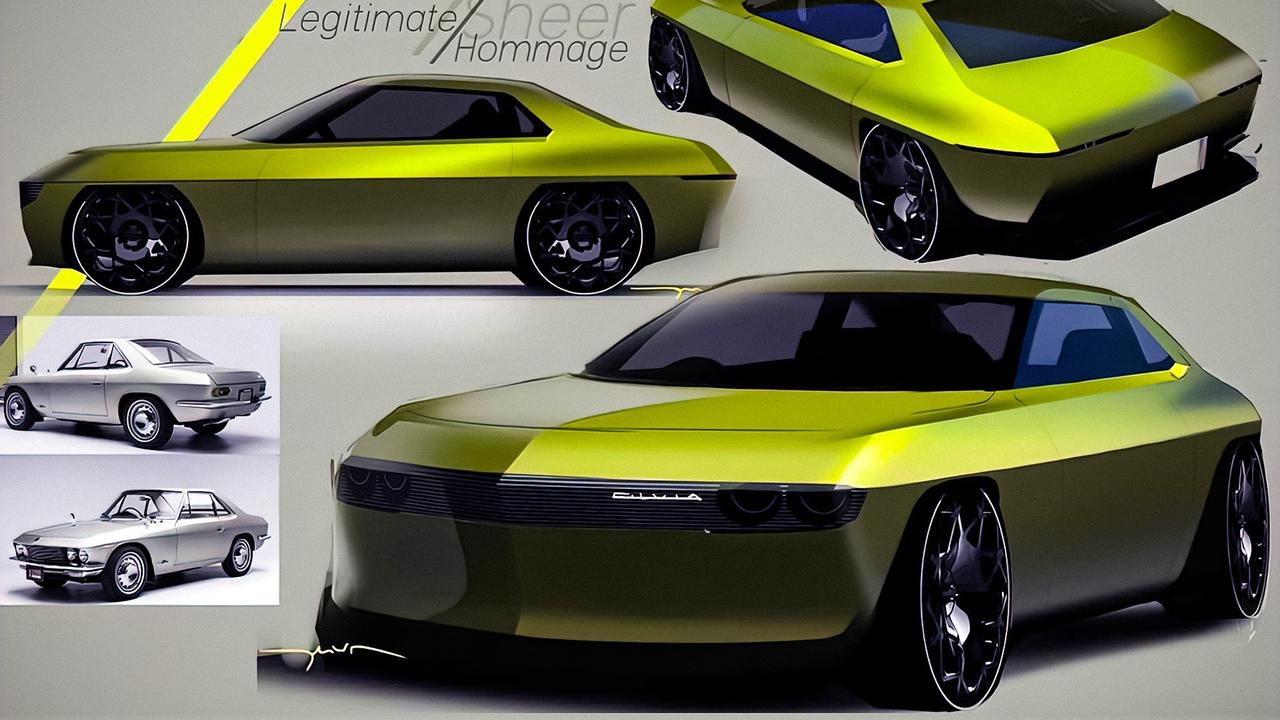 According to BestCarWeb, Nissan intends to resurrect the legendary Silvia name in a brand new car with an all-electric powertrain.

The reporters claim that the manufacturer was inspired by the success that the idea of reviving the Silvia on modern electric tech had among fans. Mathew Weaver, Design VP at Nissan Europe, shared his sketches of the car last fall just as a fantasy. He drew inspiration from the first-gen Silvia sports car based on the Datsun 1600 model from the mid-1960s. That one came out in a production batch of barely over 500 units.

Apparently, the audience liked the renderings so much that the company ultimately decided to go through with the revival idea, launching an initiative called "Pure EV Silvia Revival". There has been no further information at this time, and an insider claims work on the car will continue until 2025.