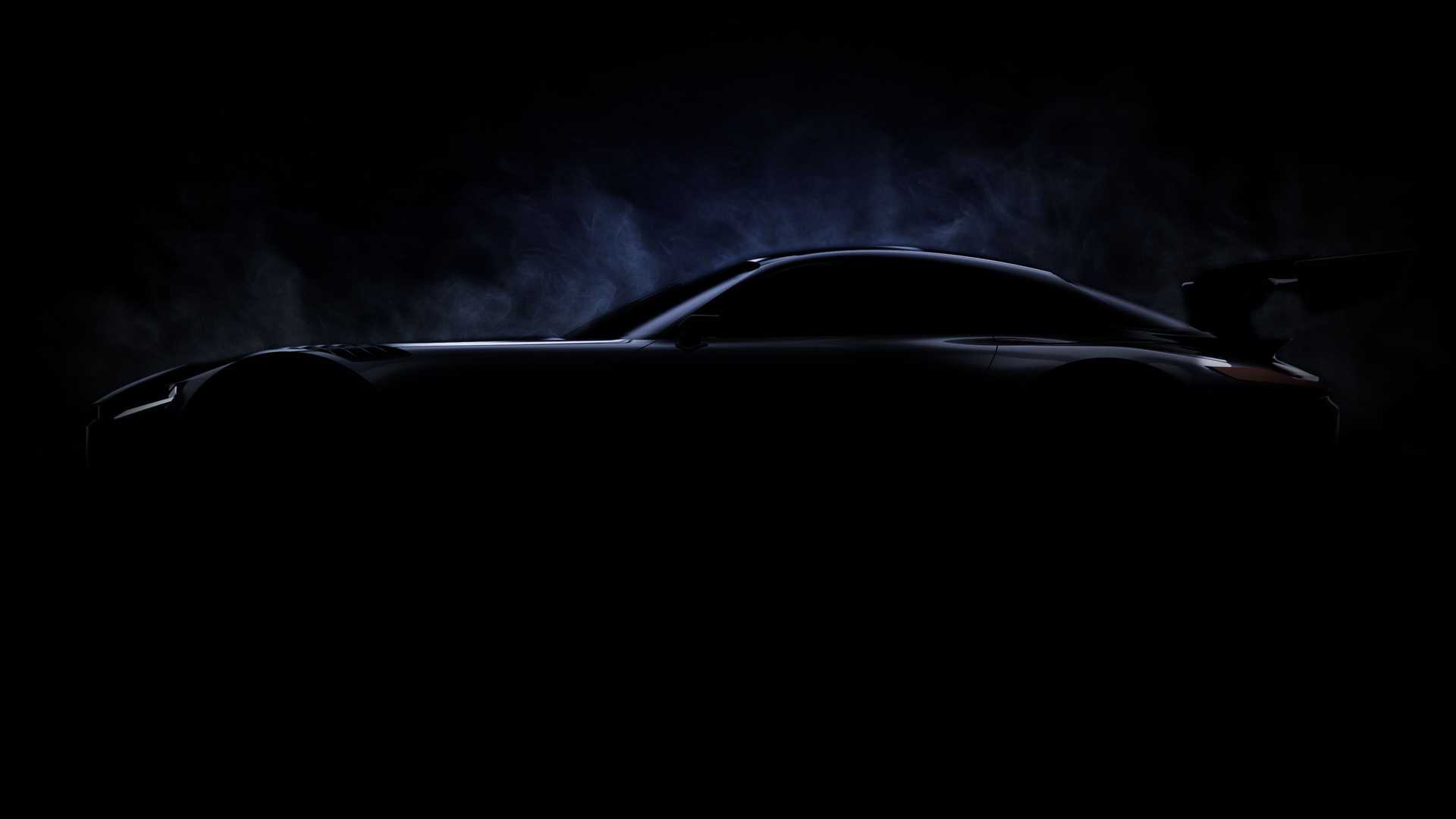 Japanese automaker Toyota has posted a teaser pic of a racecar named the GR GT3, set to debut at the Tokyo Auto Salon on January 14, 2022. Another intriguing pic accompanies the announcement.

All we are permitted to know about the GR GT3 right now is that it is a racer making use of some cutting-edge tech developed by the company. Its exterior has little to nothing in common with the 86 or Supra series. The elongated hood actually reminds us of the Mercedes-AMG GT Coupe, while the front fenders look much like those of the 911 GT3 RS.

The engine remains unnamed, but we would not be surprised to see the GR010 Hybrid powertrain (see video) under the hood.

The other teaser depicts a GR Yaris with a ventilated hood, a widebody kit and a large rear wing. No further information is available, so stay tuned for the Tokyo show starting next Friday.