The Udelv Transporter is another autonomous delivery van concept 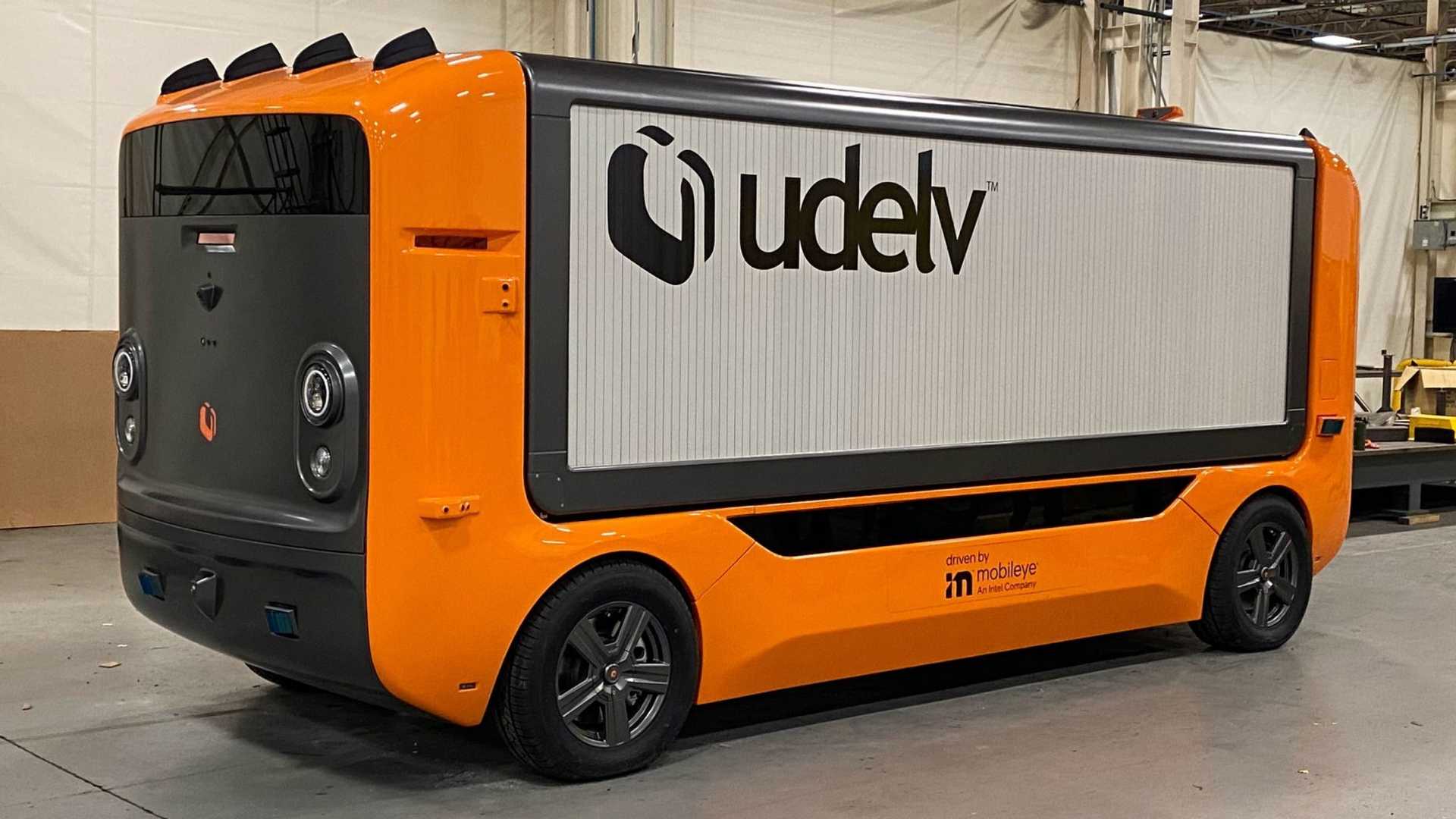 Fully autonomous vehicles may not become a thing in the near future, but they have what it takes to positively transform the lives of people – and Californian startup Udelv wants to be at the front lines of progress when it finally comes about.

The company came to the CES this year with an autonomous delivery van prototype built in metal and set to hit the road in test mode in 2023. Called simply the Transporter, it is the third design iteration since 2018 when the development began.

The Udelv Transporter uses a set of cameras, lidars and radars brought together under the Mobileye Drive trademark to move around without the driver. It also supports remote control.