Infiniti reveals its roadmap until 2030 in a video 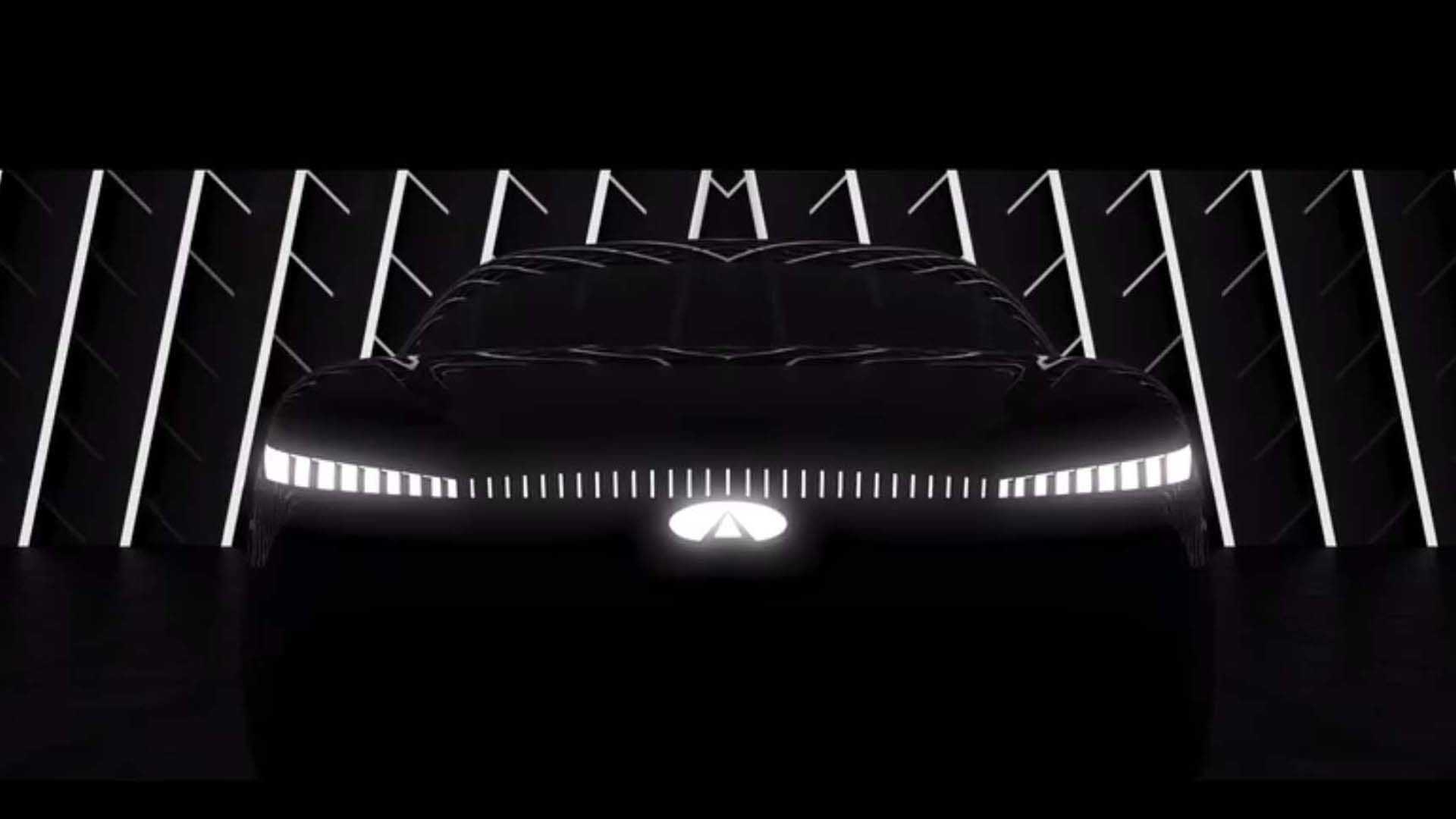 Earlier today, Infiniti declared its intention to pursue mass electrification of cars until the beginning of the next decade. It released a 10-minute video to tell us the specifics.

There are two reasons we find this announcement important. First, for all the proclamations, the Japanese marque clearly has no interest in going all-electric. The middle of the video contains a rather transparent hint that more than half of all Infiniti models will be electrified by the year 2030, but by no means all.

Second, we are shown a nameless concept car with a very low ride height, after which the video cuts to a tachometer with its pointer jumping to the max as if the driver just floored the gas pedal. Overall, it appears to be another hint that something exciting is coming on the ICE car front.

A trio of prototypes are briefly shown towards the end, and pausing the footage clearly shows that one of them is a crossover SUV.