Aston Martin waves off the V12 Vantage with one final edition 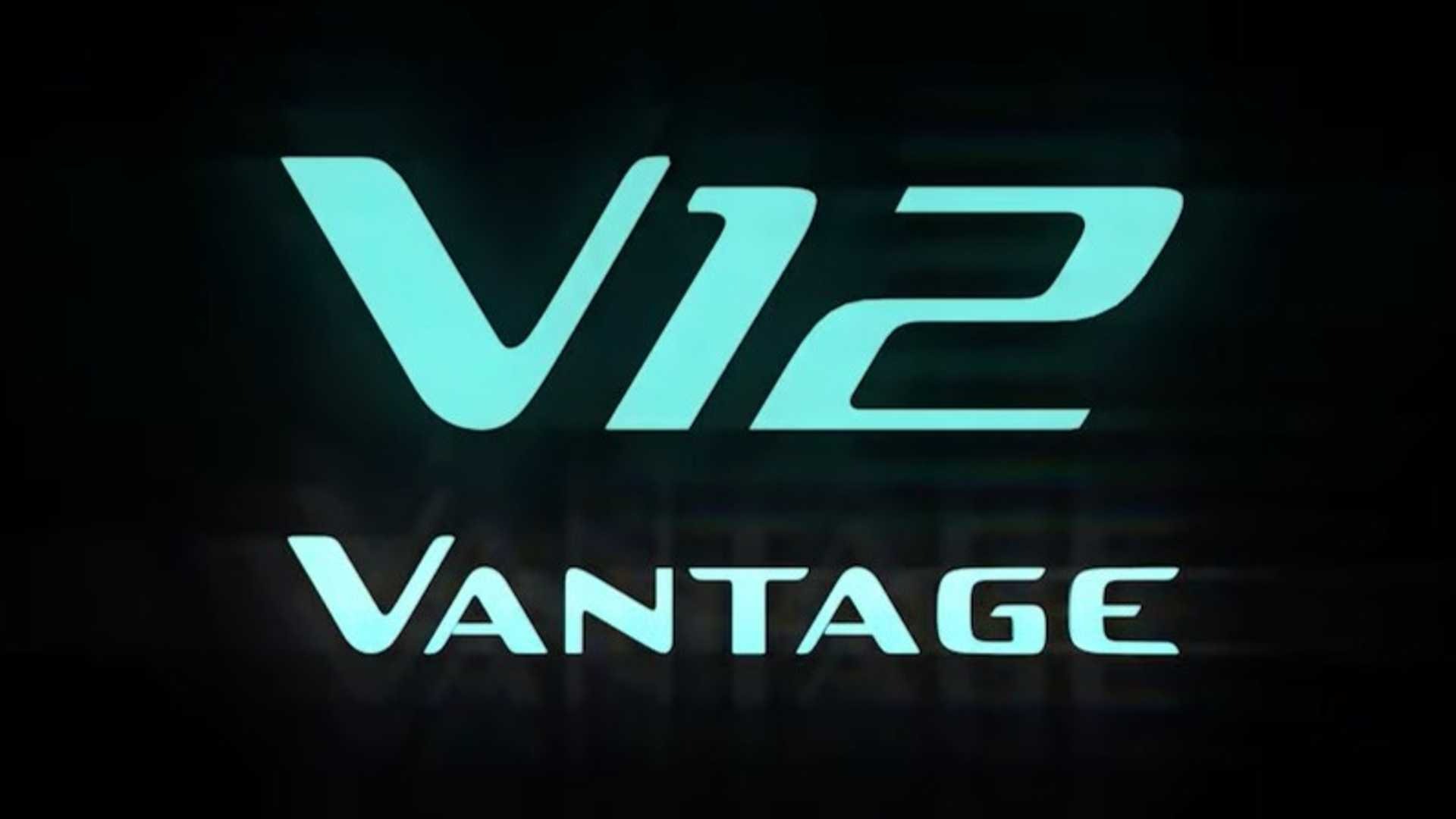 The British sports car maker will unveil the last V12 Vantage supercar sometime in 2022 before taking it out of production.

The latest-but-one V12 Vantage came out in 2018 and was called the V600. Two years later, coachbuilder Zagato came up with another limited edition shown in our gallery here. Both the coupe and the roadster received the same 5.9-liter V12 rated at 600 PS (592 hp / 441 kW) as the V600 mentioned above.