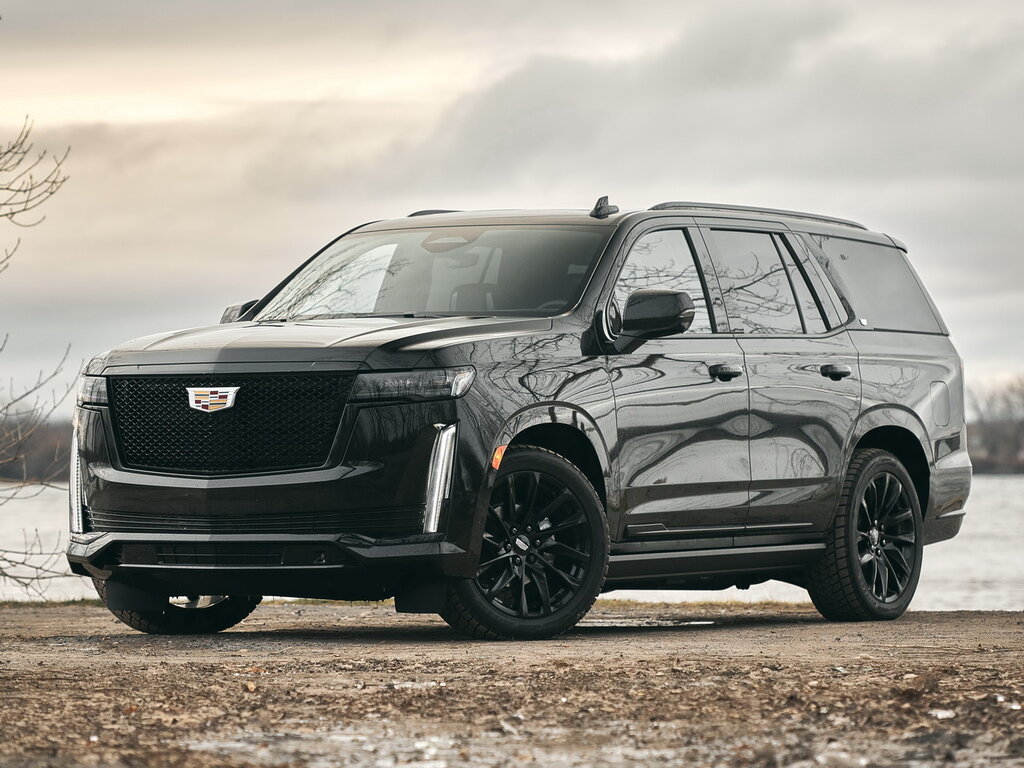 According to Fox News, whe all-electric Cadillac Escalade will reach the market in four years and be called ‘Escalade IQ’. A long-wheelbase version named Escalade IQL will also go on sale along with the standard ICE car (featured in our gallery).

General Motors has apparently registered the corresponding trademarks in the United States, Europe and the UK. Unlike the ICE-powered Cadillac Escalade, which is only imported into the Old World countries unofficially, the electric car may therefore enjoy an official release there. As of right now, the XT4 SUV is the only model officially represented in Europe.

Aside from these two, GM has also patented ‘Vistiq’, ‘Lumistiq’ and ‘Symboliq’. Judging by the –iq suffix, all three will be purely electric, too. Cadillac did mention an intention to go full-electric by the beginning of the next decade, so it checks out.

There has been no official comment from Cadillac or General Motors yet.