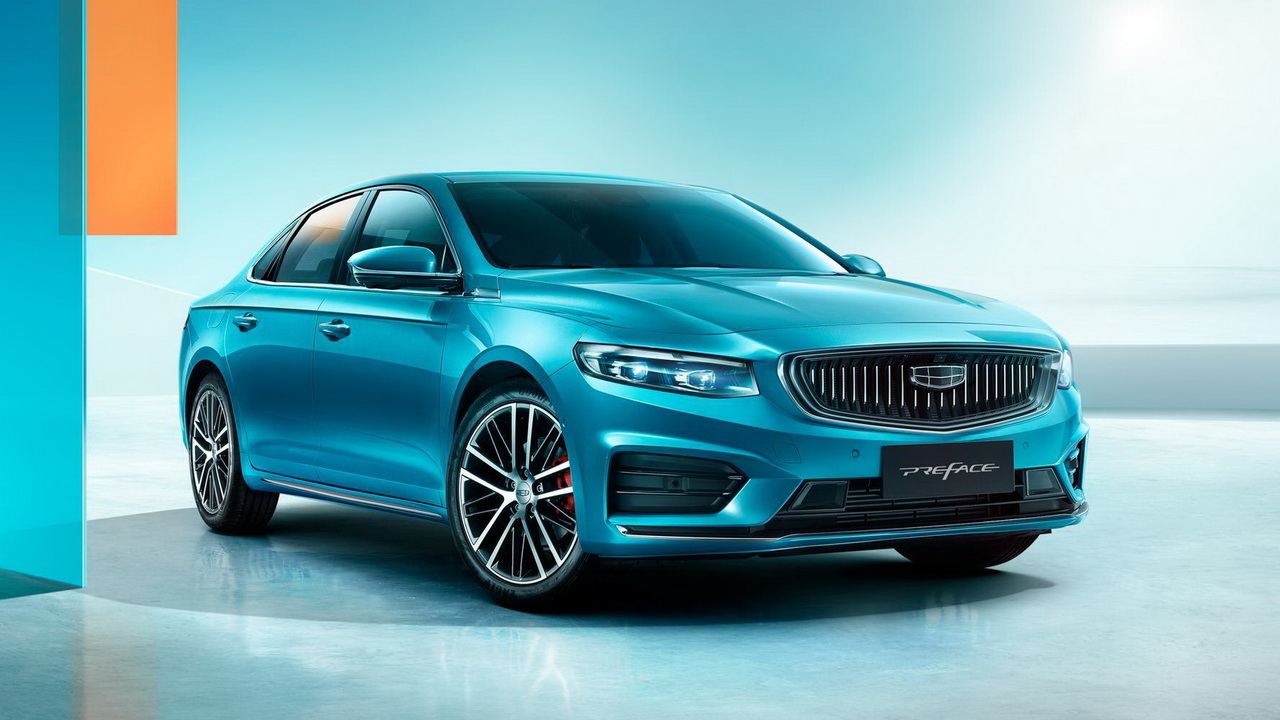 Geely’s Leishen Power will design and produce what it calls ‘intelligent high-efficiency powertrains’ and put them inside a unitized part-electric car platform called the Leishen Hi-X.

The platform will be used to make light passenger cars and crossovers of A, B, and C categories. They will all come equipped with various hybrid systems, including mild, plug-in and range-extender ones.

Another new product shown at the presentation was a 1.5-liter gasoline turbo engine that around 500 employees of the company designed in five years. The engine operates according to the Miller cycle and has been developed from scratch for top-notch efficiency in hybrid drivetrains. To that end, it features direct injection, a supercharger, and a recirculation system for exhaust gases.

Implementing the above features enabled the company to achieve the world’s highest heat performance ratio of 43.32 percent among production car engines. The nominal thermal performance is also outstanding at 52.5 percent.

Elsewhere, the company announced a three-range transmission for parallel hybrids, an upgraded seven-speed DCT with gear pre-selection, and highly efficient E-Drive engines. A car that would take advantage of all the features listed above would be easily able to spring 0-100 km/h (0-62 mph) in under three seconds, Leishen boasts.

The first Geely-badged cars to benefit from these innovations will be the Preface sedan and the Tugella coupe/SUV (watch the video for the latter). Both are flagships, but later on, the automaker plans to adapt Leishen technologies to more wallet-friendly vehicles as well.