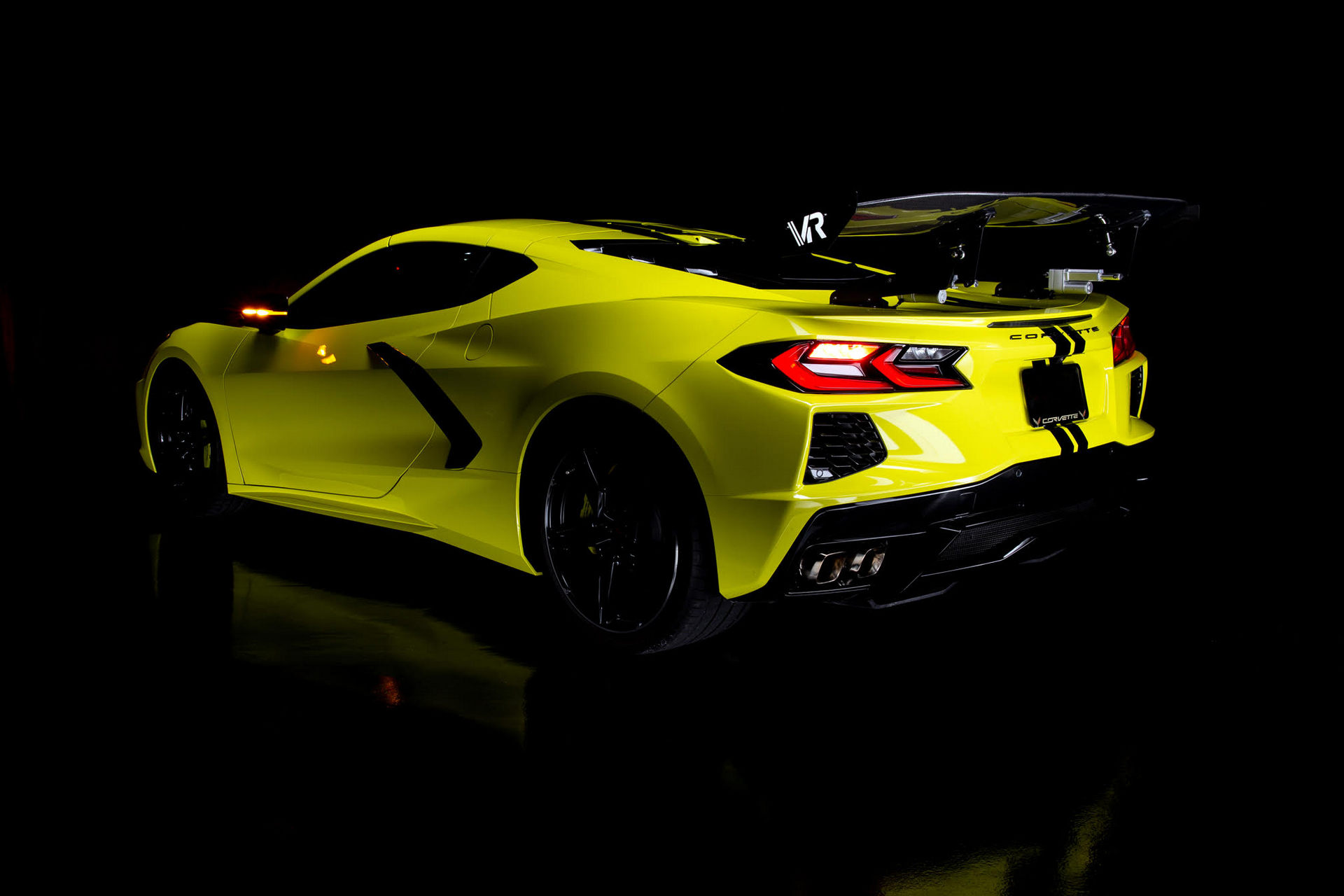 For a few years now, rumors have been circulating that Chevrolet could introduce an active rear wing as a factory option for its mid-engined Corvette sports car. This has not happened yet, and Victor Racing must have become tired of waiting.

The aftermarket wing is 1,778 millimeters (70 inches) long and has a couple of rapid actuators for near-instant response. In-built electronics adjust the shape of the airfoil on the go as long as it is plugged into the car’s 12V power socket.

The balancing mechanism comprises an accelerometer, a GPS chip and multiple gyros. Depending on the speed and direction, software switches automatically between five modes (one for minimizing drag, three for increasing downforce, and one for efficient braking). Drivers can customize the thresholds at which different modes kick in.

The wing will be presented before a wide audience at the SEMA show next week, and will go on sale in early December priced at $3,500. The enclosed video shows a fixed rear wing that Victor Racing designed for the Corvette a year ago.