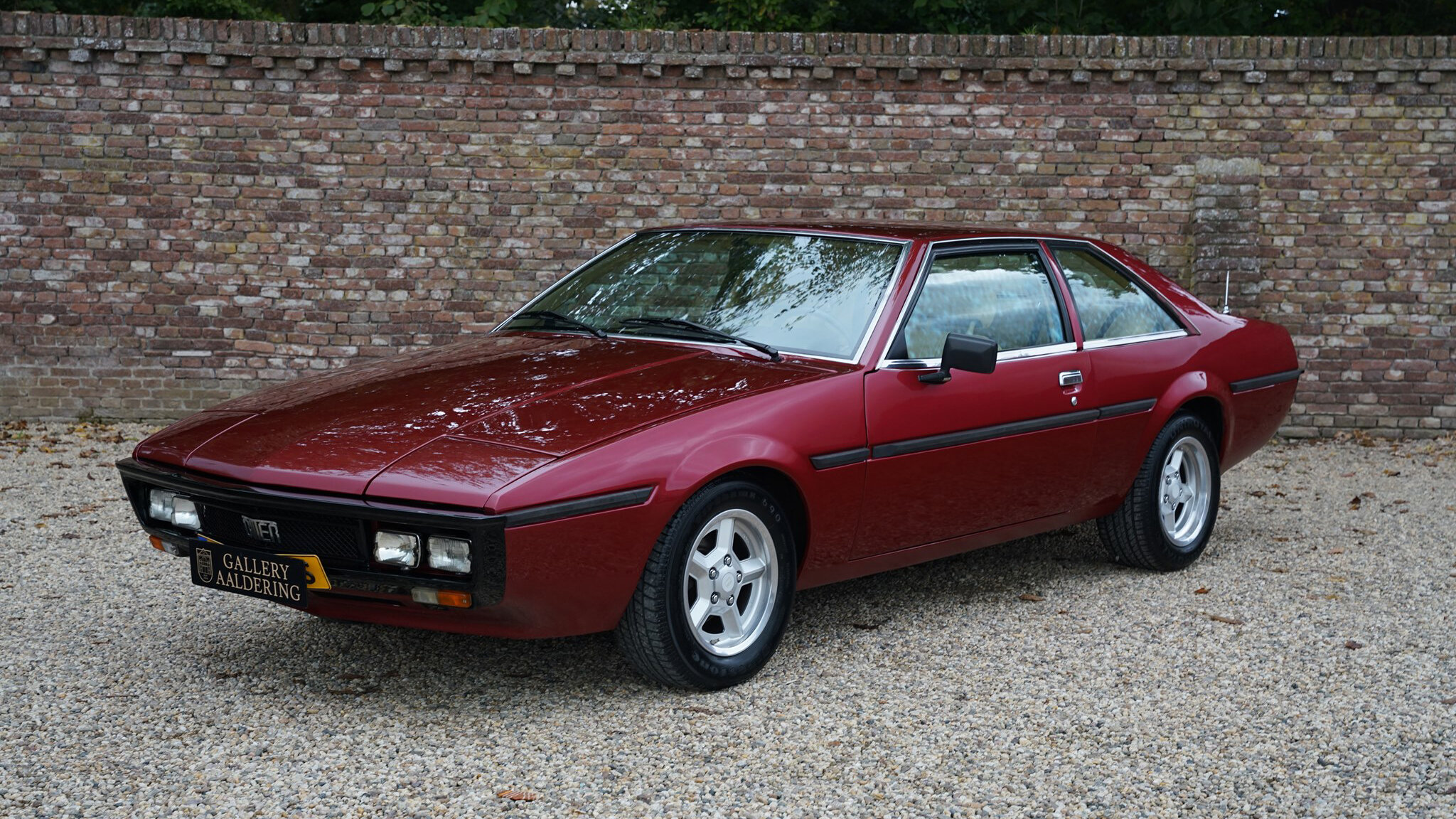 Erich Bitter Automobil GmbH was founded half a century ago. Bitter used mass-market car chasses to build limited-run sports cars based on them. The SC model was based on the Opel Senator platform and became the company’s second product. It received the nickname ‘German Ferrari’ for looking similar to the Ferrari 356 and 400.

Aside from the coupe, the company built multiple sedans and cabriolets, fitting some of them with a Ferguson Research AWD system. Unfortunately, the coachbuilder never quite achieved popularity – many believed it was because many of its cars cost like some actual Ferraris while lagging severely behind in terms of power and tech.

This specific example makes do with an Opel 3.0-liter six-cylinder engine rated at 177 PS (175 hp / 130 kW), which links to an automatic transmission. The seller has neglected to mention the drive system, but did mention that the body had recently been restored and re-painted in its original color. The interior remained largely authentic and reasonably well-preserved for its age.