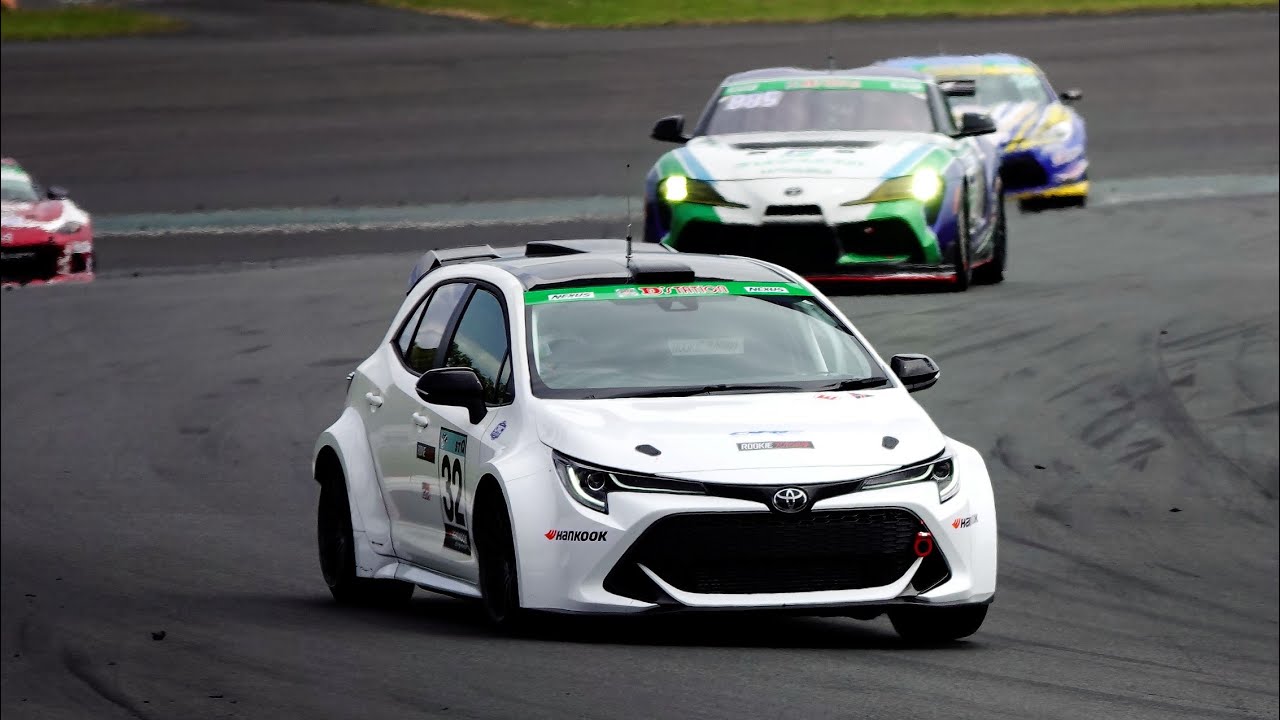 Toyota is getting ready to begin testing internal combustion engines that combust hydrogen instead of petrol or diesel, aiming to collect data and improve designs for potential future uses.

The Japanese company had already stated its intention to produce a hydrogen powertrain that would not involve electrochemical fuel cell conversion. Cars based on this tech are envisioned as a viable replacement of fuel cell cars, hybrids and EVs. Other manufacturers, including Ford, had also considered it at one time or another.

Nayuki Sakamoto, Chief Engineer of the Hydrogen Corolla Project, said there could be plenty of ways that such engines could be implemented in mass-produced cars for different markets. He declined to give further comment, explaining that further research and development was necessary to improve range. He also pointed out that not enough gas stations stocked up on hydrogen tanks for a launch of this tech to be viable in the near future.

Costs and potential savings from using such cars also remain to be studied, Sakamoto said, adding that hydrogen was safe to use as a fuel in Japan. Apparently, not a single major had incident occurred on any hydrogen gas station in the country since their launch several years ago.