Volocopter promises to launch an aerial e-taxi in Japan soon 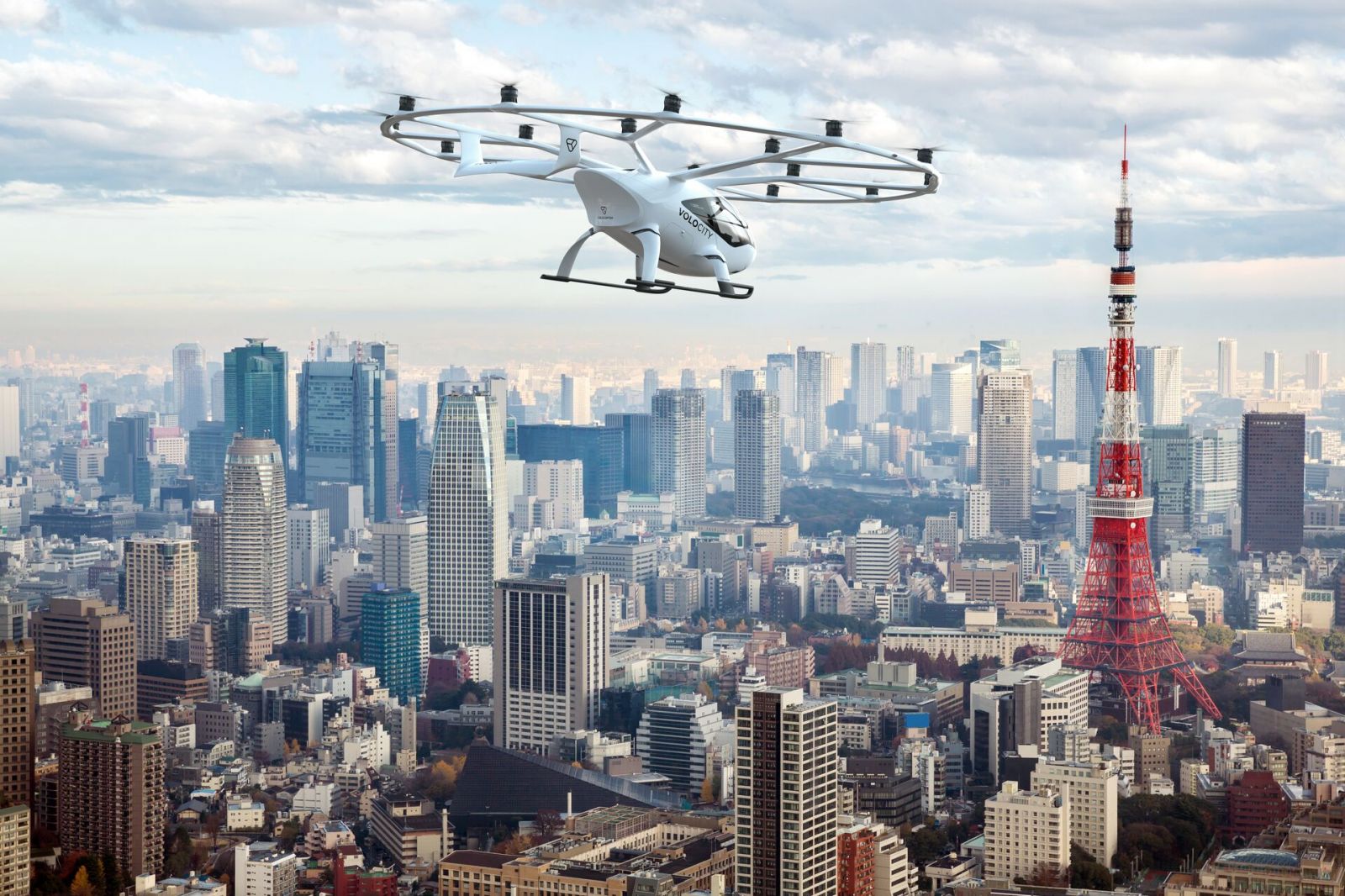 Startup firm Volocopter believes it can launch its eVTOL taxi service in Japan in 2023, and add a cargo version to the fleet by the beginning of the next decade.

The company already has an aerial taxi prototype called VoloCity, a cargo-carrying drone dubbed VoloDrone, and long-haul electric drones named VoloConnect. All support vertical takeoff and landing, which can be vital in bustling metropolises. Test flights are already being carried out not far from the company HQ in Germany, with Singapore, Los Angles, China and Japan next in queue.

According to Volocopter, the only successful development strategy for its business envisions a simultaneous development of all aspects of the project by a single company. As such, it intends to handle the production of the eVTOLs, their management and maintenance, and the building of airports and other infrastructure objects.

Japan Airlines has been a sponsor of the project since 2020, and has recently pre-ordered 100 VoloCity units. The commercial phase of the project should begin in 2025 and succeed in several stages until it becomes fully commercial in 2030.