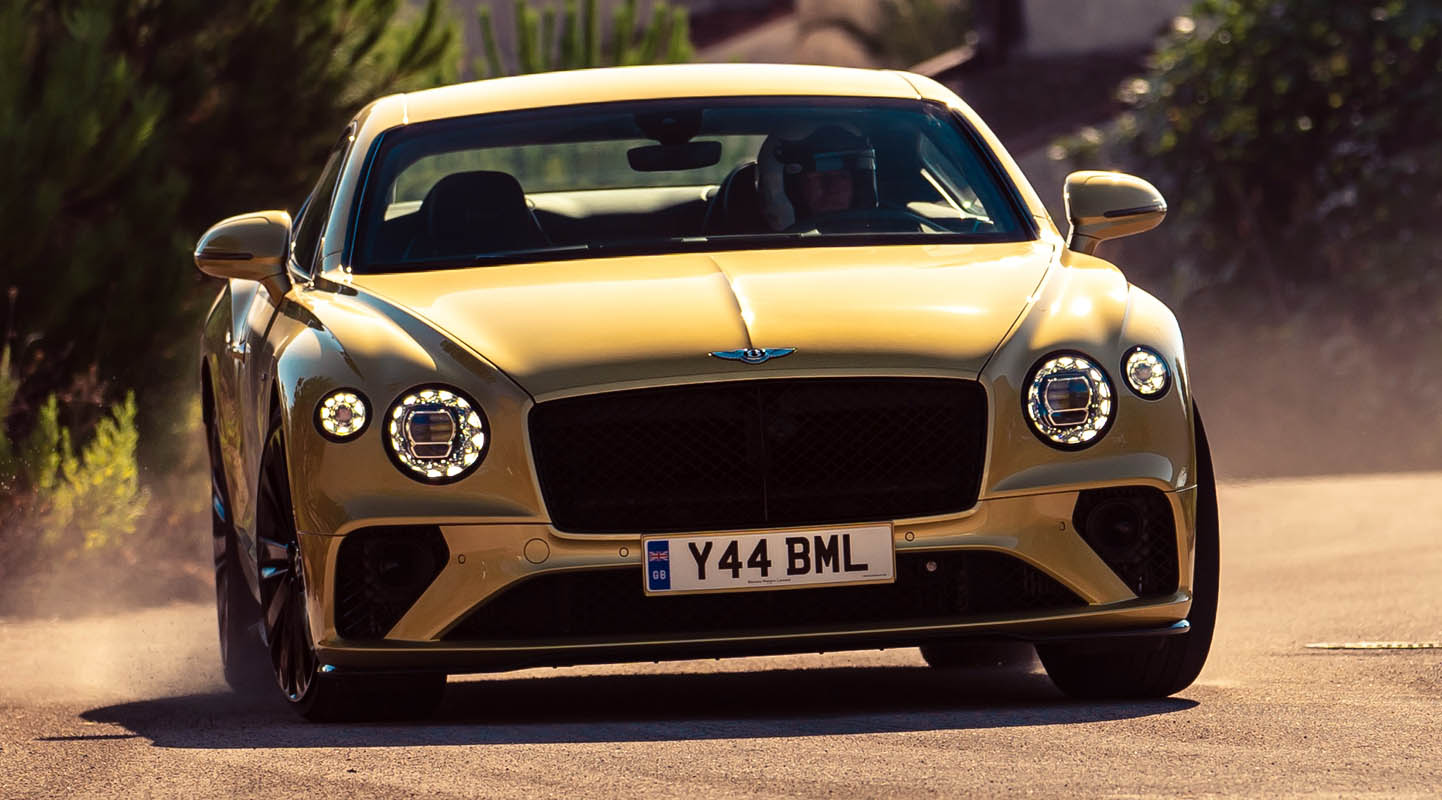 Comiso used to be NATO’s largest airbase in Southern Europe, but it went abandoned nearly three decades ago. According to Bentley Product Communications Manager Mike Sayer, the video looks unlike anything the company filmed before, although the filming crew did draw inspiration from Ken Block’s Gymkhana.

The plot follows the main character as he arrives at the base driving a Bentley classic, then changes to a modern GT Speed and drifts around the military facilities meeting bizarre characters. The Continental R‑Type earned a spotlight in the video thanks to providing the carmaker with the inspiration for the current Continental GT model. Back in its time, it was also the world’s fastest four-seater saloon.

Unlike the Gymkhana, the video steers clear of extreme stunts, but it still provides a good overview of the capabilities of the rear-wheel-drive Bentley Continental GT.