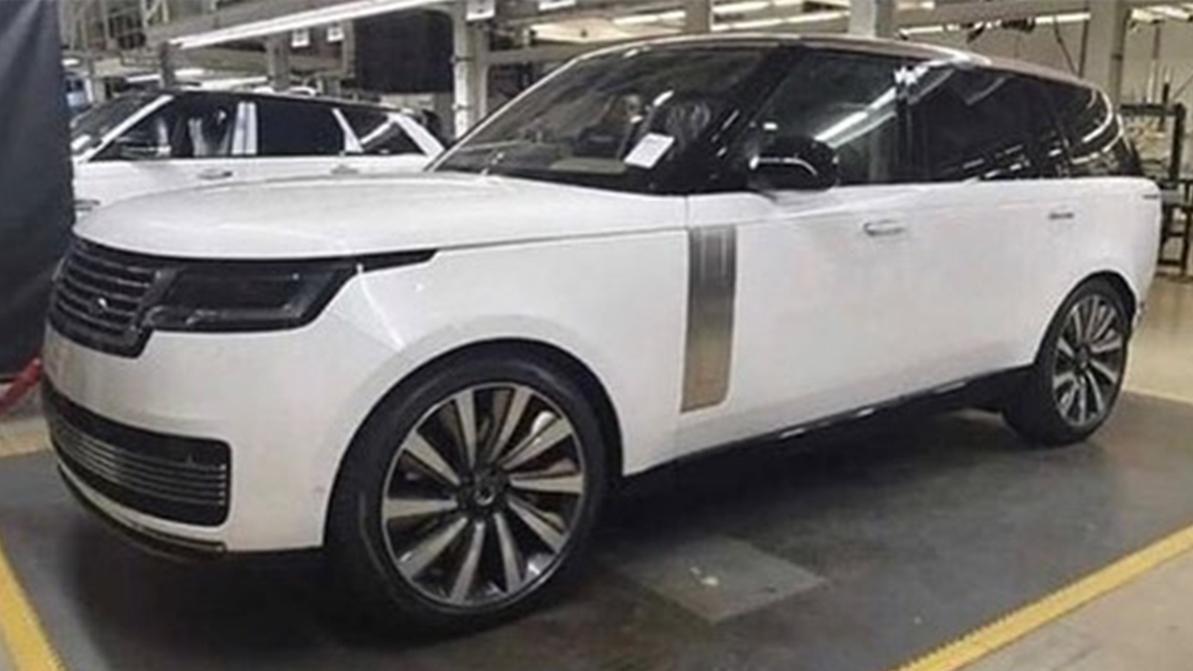 Live photos of a fifth-gen Land Rover Range Rover leaked online from the company’s factory in Solihull, UK ahead of the October 26 premiere. At about the same time, French magazine 4x4 posted some official photos of the cabin along with some technical details.

Just as everyone expected, the exterior has undergone no revolutionary changes from the old generation. The headlights, the large radiator grille and the aluminum vents on the front doors look barely different from before. Evoque- and Velar-like retractable door handles and complex taillights linked by a LED strip are perhaps the most noticeable new elements outside. It would seem that the middle section with the model name on it now lacks parking lights, but it could still be housing turn indicators or fog lights.

The interior is dominated by an impressively sized Pivi Pro infotainment display. The automatic gear lever comes from the facelifted Jaguar F-Pace, and there is a new steering wheel with a single horizontal spoke.