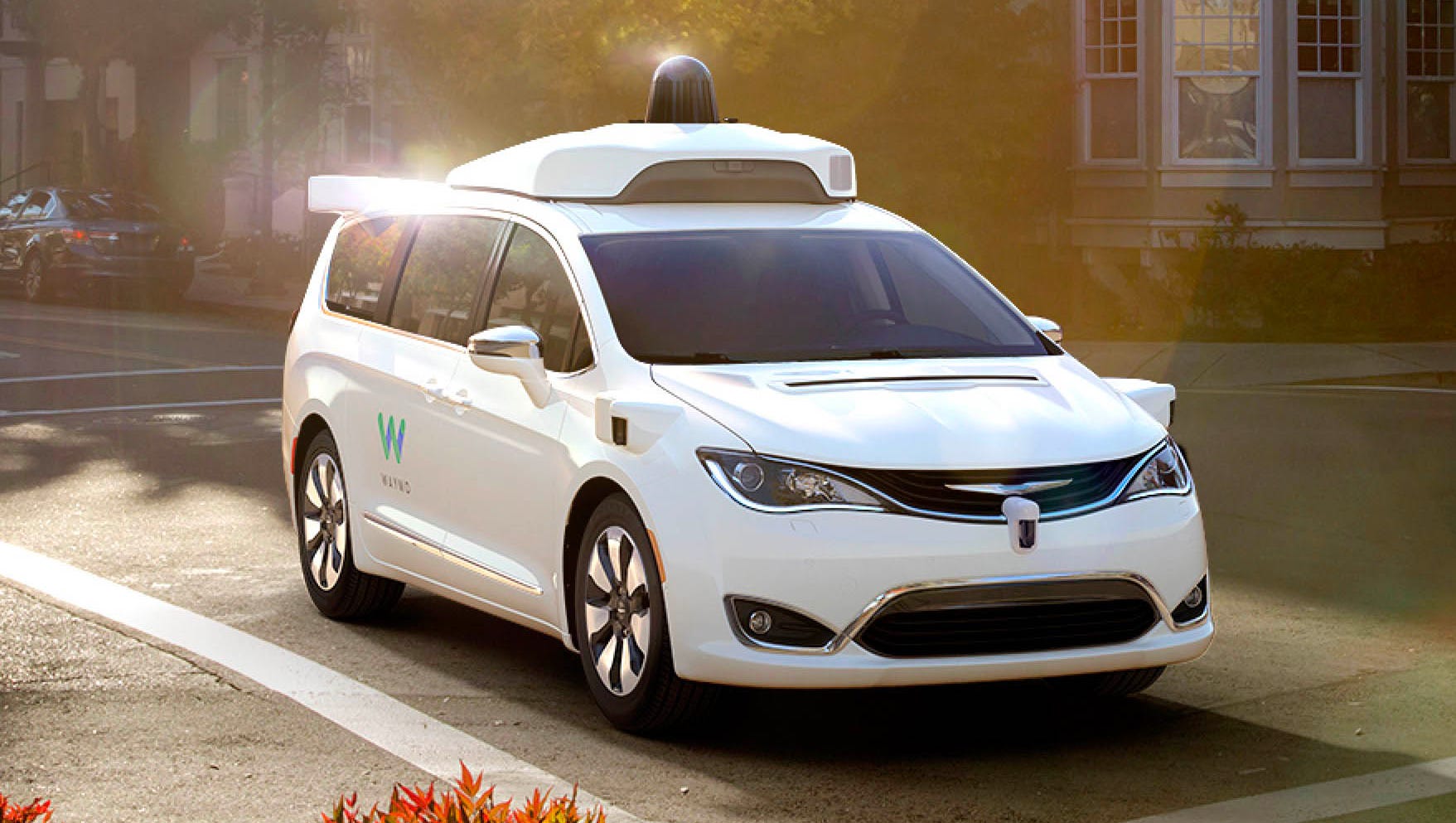 What could be attracting self-driving cars to a non-descript road end in the Richmond District of San Francisco? Is that a stupid question to ask? Because we sure hope it is.

Waymo has been testing its autonomous vehicles on public roads for a while, and lately, residents of the 15th Avenue in the Richmont District have seen a surge in these cars on their blind street. Sometimes they get as many as 50 visits from them in a single day, and sometimes yet multiple cars gather in a cramped alleyway, stand there for a while, turn around, and leave silently.

Very few people aside from the residents have any reason to come there, and vehicle operators (who don’t drive the cars directly, but supervise the automatic processes) are as clueless as the witnesses. Apparently, Waymo does not even explain to them where their cars are supposed to go; all they are supposed to do is check the electronics and make sure everything runs smoothly. There has been no official comment on this bizarre incident, either.

Waymo robotaxis hit San-Francisco streets in late August. Anyone who would like to ride one can do so for free after submitting an application in advance. This application will be reviewed and the passenger granted ‘beta tester’ status if they qualify for the job. The company does not disclose the number of robotaxis in the fleet.