Tesla Model 3 hits the roads in India, too bad it’s with its own bottom 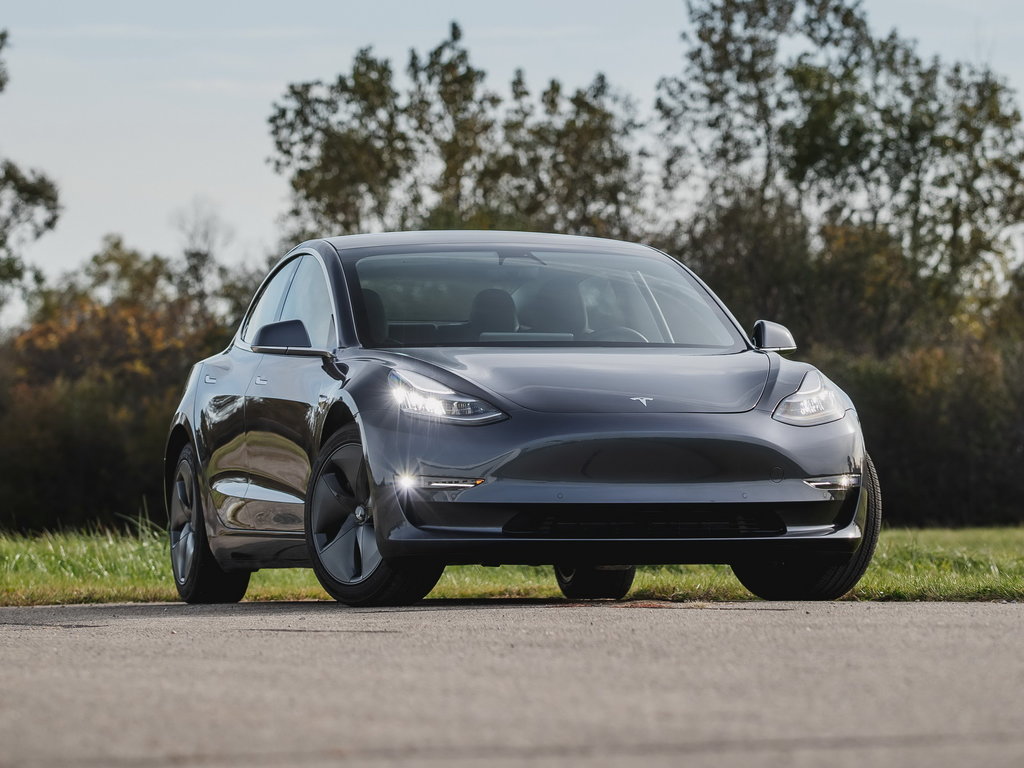 According to Autocar India, Tesla has encountered an unforeseen issue while preparing to launch its Model 3 in that market: apparently, the ground clearance of the EV is too small to pass over most of the country’s speed bumps.

Citing an inside source within the company, the news magazine claims that field tests painted a dismal picture for the Model 3 in India, which ended up scraping its underside over 160 out of 200 speed bumps it drove through.

Why not just lift the suspension from its usual 140 mm (5.5 inches)? As it turns out, the EV lacks an easy way to adjust its ride height without making major design changes to the chassis. Local certification bodies that tried the Model 3 out on public roads concluded that it desperately needed at least 25 mm (1 inch) of extra clearance to be viable in the country.

It now looks like Tesla may have to postpone its Indian market launch of the Model 3. The Model Y, which is also set to premiere in the region, has 175 mm (6.84 inches) of road clearance and could therefore make it to the showrooms ahead of its sedan sibling.