Check out a roofless, doorless Smart with a disco ball inside 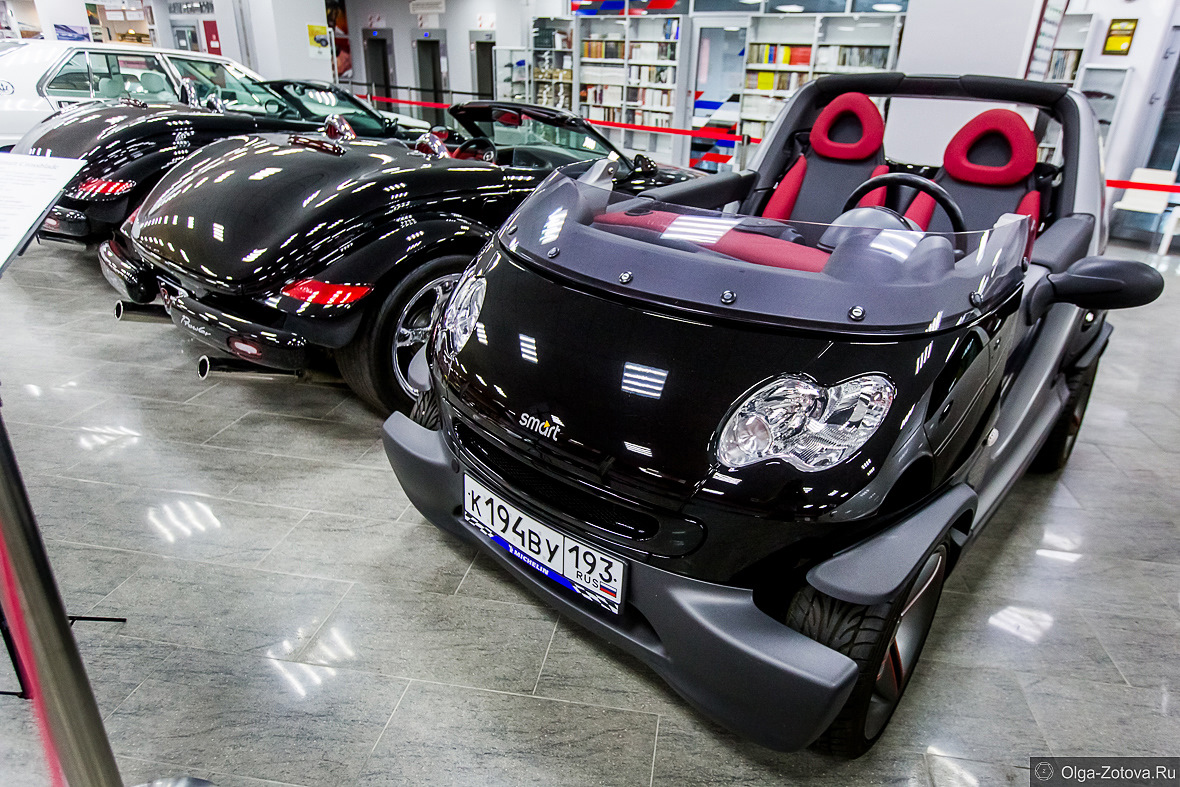 A rare Smart ForTwo Crossblade speedster is listed on sale in Sochi, Russia. The car has been tuned, but barely used throughout its 19 years, so it was likely used as a show exhibit. The asking price is 1.5 million RUB, or $20,555 USD at the current rate.

Smart created the Crossblade based on an open-top variant of the ForTwo in 2012. The hatchback traded its top for a broad brace above the headrests, and received horizontal bars for doors. The windshield is chopped and very low.

This example additionally boasts a high-end audio system with speakers mounted on special podiums and amps concealed behind a see-through panel in the back. The seller claims the car also has a disco ball installed, but photos fail to reveal it.