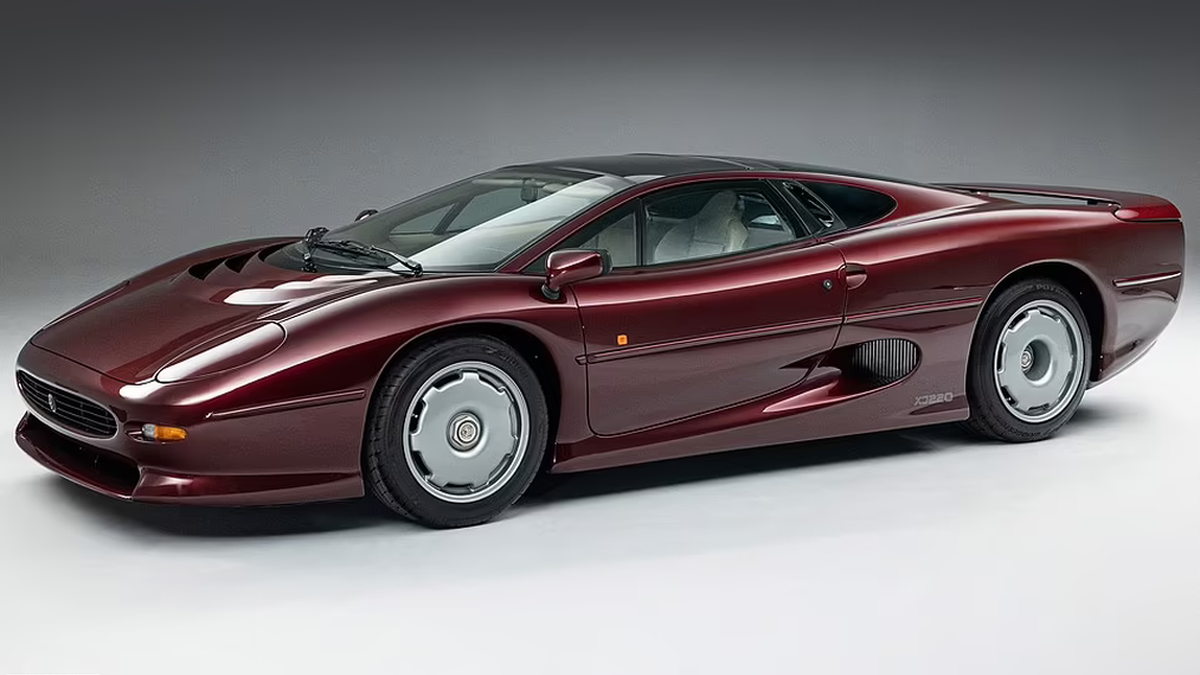 The Bordeaux red car has only 613 km (381 miles) on the odometer despite being 28 years old, and has never been in an accident, the seller claims. It has also been stored in a warm and humidity-controlled garage, so its condition is as close to perfect as can be.

Interestingly enough, the starting price of the model in the distant year 1993 was even higher at £470,000. Adjusted for inflation, these figures would mean the new owner of the car paid less than a half of its original price this week. By the way, the previous price record for the XJ220 was £414,000.