Dozens of vintage Fords found in a barn, the owner doesn’t mind 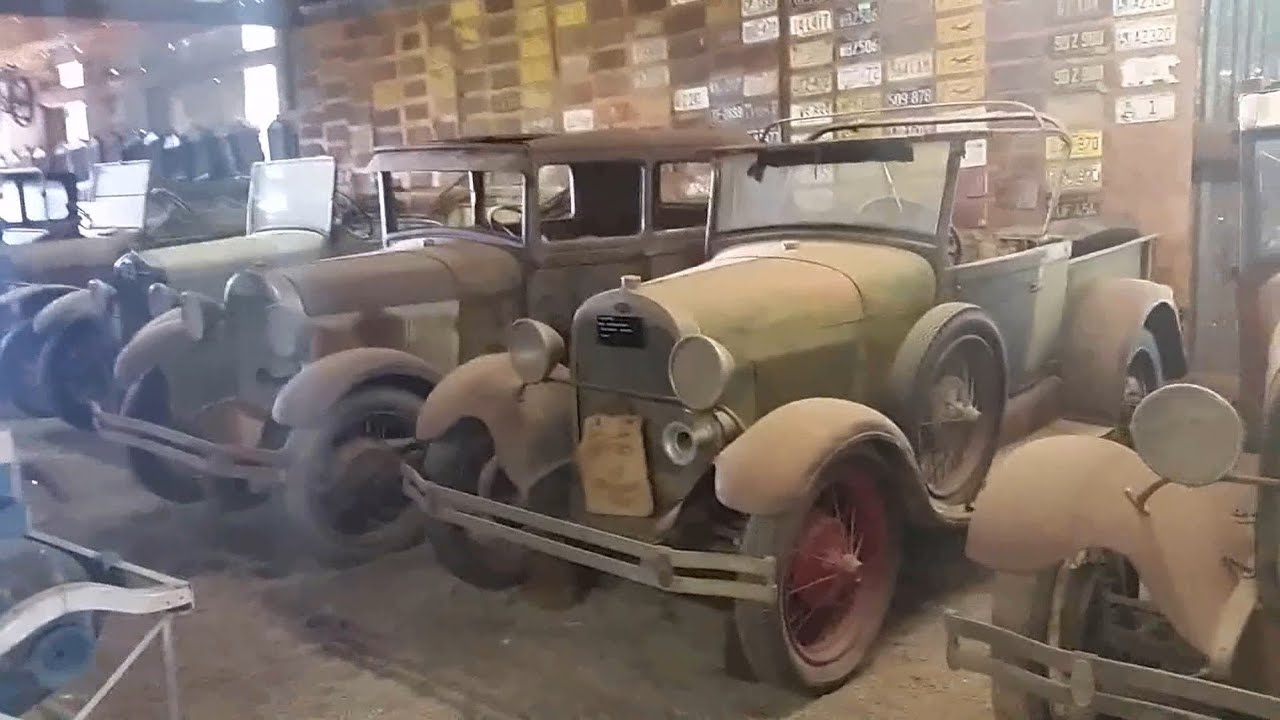 A video has recently been posted to YouTube showing an extensive collection of Ford vehicles dating back to the first half of the 20th century. Judging by the license plates, the footage might have been filmed in California.

This could be the largest surviving assembly on Ford Models A and T in one place: note that the body modifications shown include two-door passenger, four-door passenger, commercial, and cargo. Most out of two dozen cars were produced between early 1900s and late 1930s. A Model B is also present.

Despite their sheer age, the cars appear to be in decent overall condition, and their owner says he has no plans of selling them.

An even more impressive barn find, comprising as many as 174 different cars, has recently been discovered in Great Britain. Selling them could net the property owner around $1.4 million in U.S. currency.