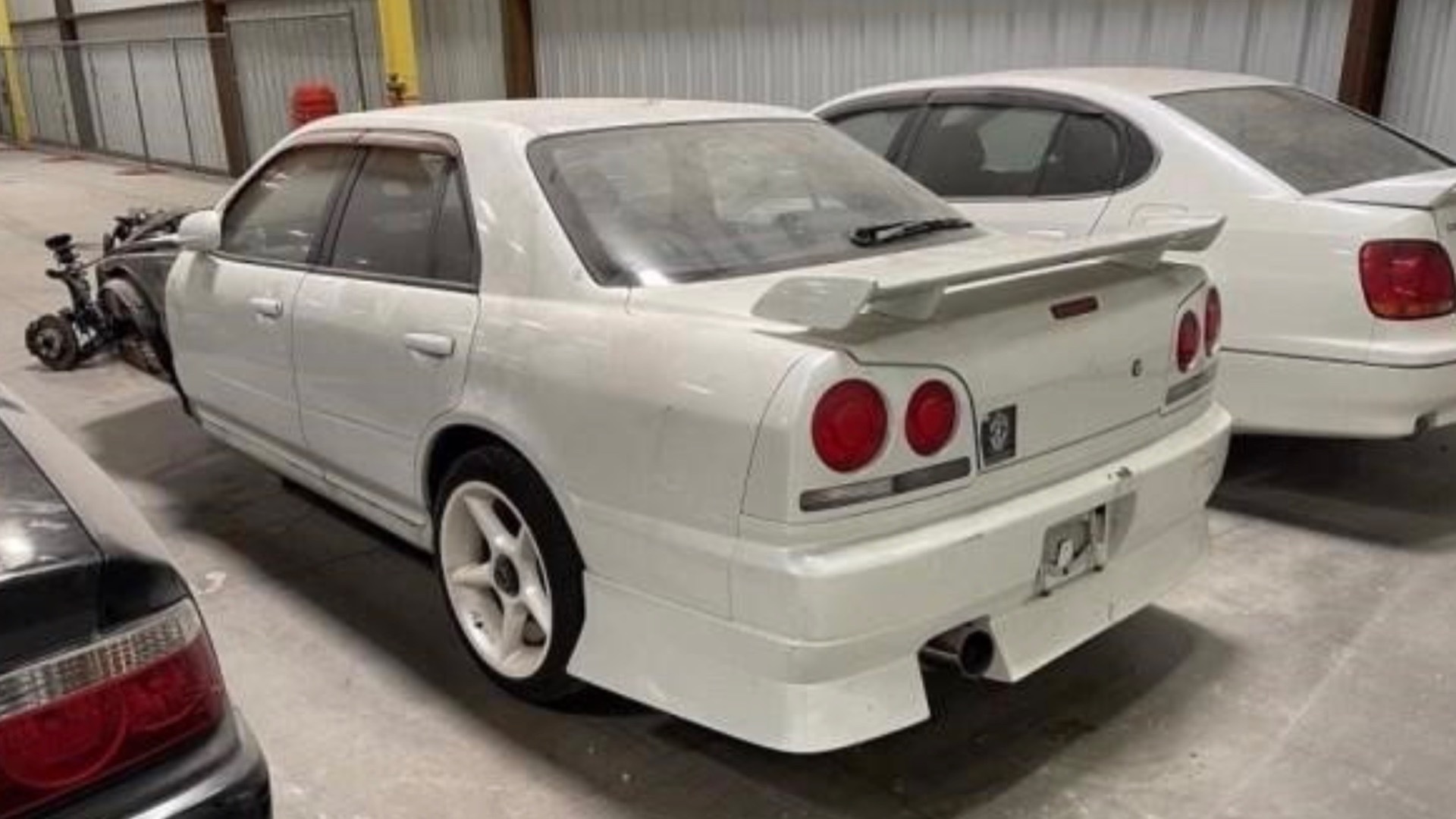 The cars discovered in shipping containers were mostly rare and iconic JDM sports cars that could not be made road-legal in the USA. As such, the winning bidder is now legally obligated to export them from the country at once, otherwise the collection may be confiscated again.

Whoever imported the cars disassembled them, dismantling engines and transmissions for the shipping. It could be an attempt to disguise the cargo, or otherwise an intent to sell the cars as individual parts (or even scrap metal – we aren’t told the entire story). Whichever is the case, one thing is obvious: the plan failed.