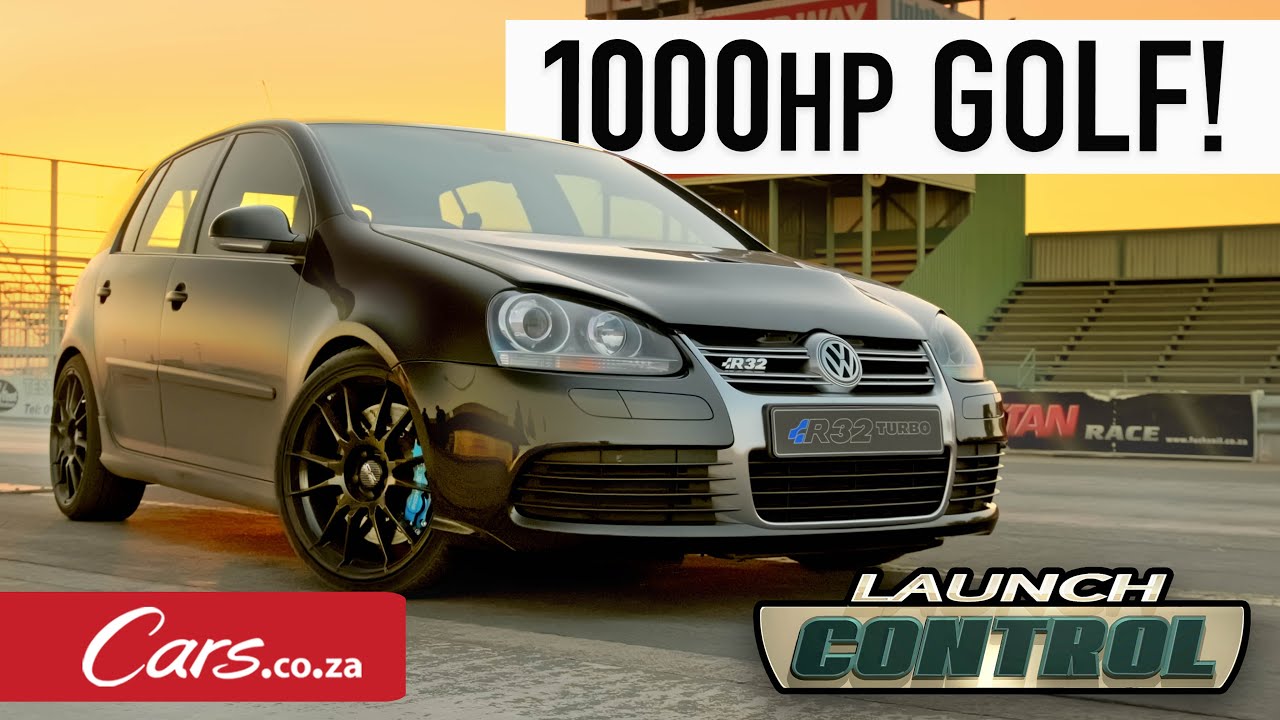 The South African owner of this Golf R32 (Gen. 5) bought his dream ride 12 years ago and took it to the drag strip to witness its true potential. After losing a run to a mundane Golf GTI, he realized that he never wanted to experience that kind of shame ever again.

His car belonged to the production batch that still came equipped with Volkswagen’s 3.2-liter narrow-angle V6 rated at 251 PS (246 hp / 184 kW) and 320 Nm (236 lb-ft) of torque. A six-speed DCT delivered the momentum to all four wheels. The engine was quite receptive to tuning, which he resolved to make the most out of.

After several years of extensive powertrain modifications and tweaking, he ended up with a stock-looking sleeper car packing around 1,000 horsepower (750 kilowatts) under the hood.

In the video, Jacque De Beer casually mentions that beating the Golf GTI to the finish line is no longer an issue, and neither is doing the same with a Nissan GT-R or a Porsche 911 Turbo, for that matter.