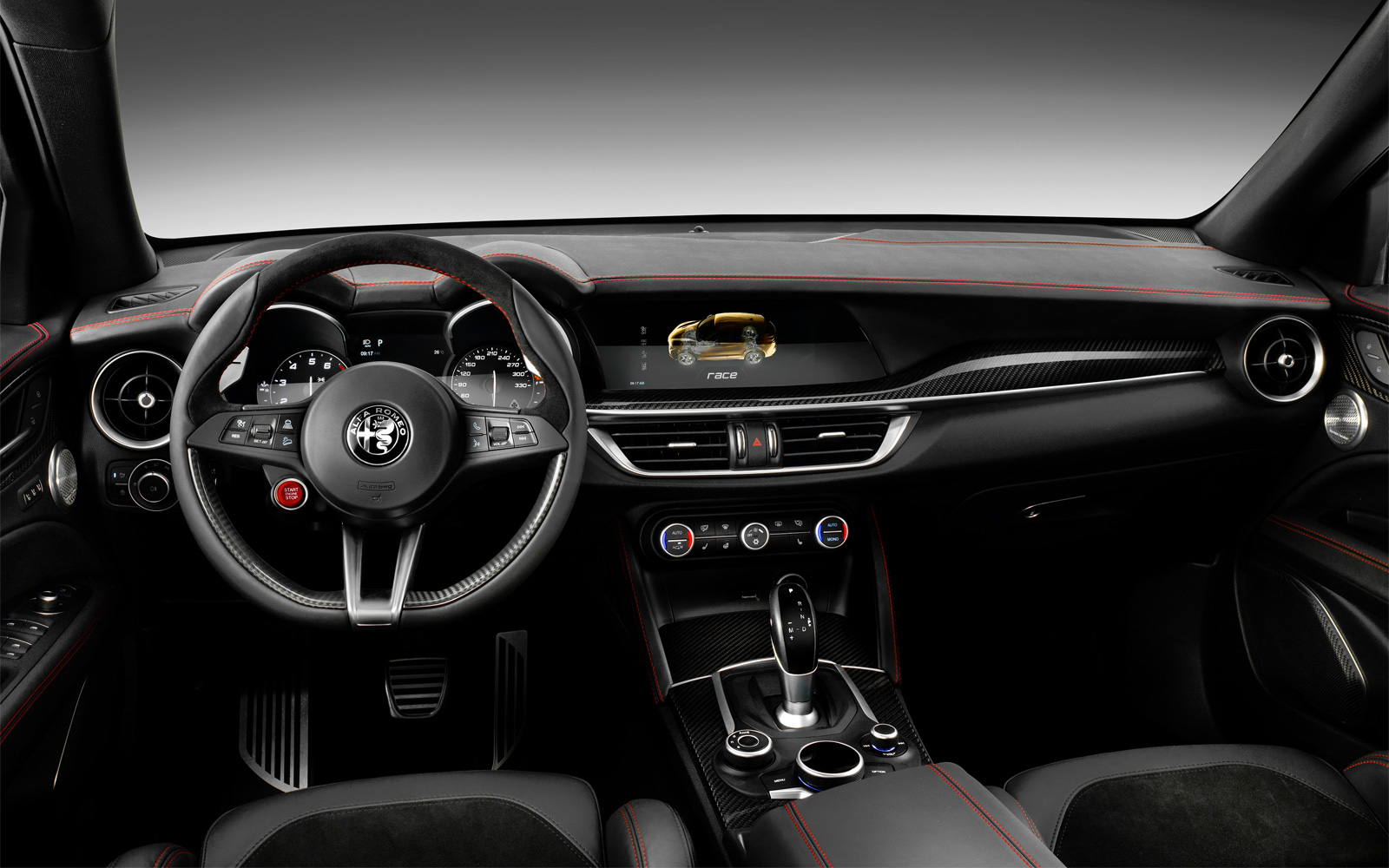 All new Alfa Romeo cars will only have a necessary minimum of screens inside, CEO Jean-Philippe Imparato said in an interview with a French radio station.

He explained that the company was committed to making drivers’ cars, not ‘iPads with cars wrapped around them’, but true Alfa Romeos. To this end, it will keep the gimmicks count down to a minimum.

He also voiced his opinion on total electrification, claiming that even all-electric Alfa Romeo cars will still be able to evoke emotions in their drivers without the IC engine sound.

Last spring, Imparato was quoted saying current Alfa Romeo cars were in no way inferior in quality to the German trio. He promised to pay utmost attention to quality control, but added that he considered his cars competitive enough as they were.

In May, a top manager of Stellantis Group said the corporation would invest into the development of Alfa Romeo over the next decade. The Italian carmaker would have to formulate and implement a new strategy with electrification in mind.